Model Market reopens in Lewisham with Nanban among new traders 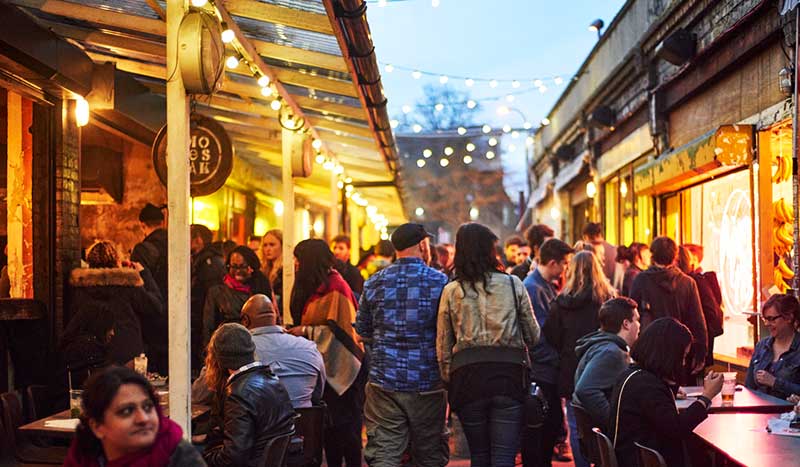 And it's back. Good news for South London foodies as Model Market returns for the summer season, opening next weekend over the bank holiday.

On the trader front, there'll be the Lewisham stalwarts Mama’s Jerk, Mother Flipper and SE Cakery, alongside Street Feast regulars such as Up In My Grill, Mother Clucker, You Doughnut, Petare and INK.

On the drinks front, Model Market will feature five bars - cocktails at Rotary Bar, craft beers at Can Hatch, all manner of rum concoctions at Rum Shack. There'll be a rooftop bar, the Lewisham Highline AND wine at Winyl.

When : Opens Fri 28 April 2017 and runs every Friday and Saturday from 5pm till 1am (and on bank holiday Sunday too for the opening weekend)