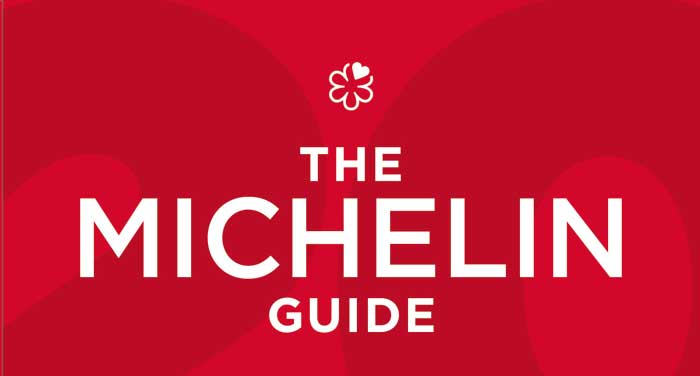 So the new Michelin Guide for Great Britain and Ireland 2017 is out and London has done rather well with eight new starred establishments (up four from last year). The stars were announced for the first time at an awards ceremony in London with a rather lengthy countdown. Luckily for you, to save you having to watch the whole shebang, along with all the sponsor gubbins, we can precis it down for you.

So, what do the stars really mean? Well aside from the rather important fact that chefs themselves take it very seriously indeed, Michelin themselves point out that the guides do a lot to promote foodie tourism. Speaking at the awards, Claire Dorland-Clauzel from the Executive Board of the Michelin Group - says that the guide brought folk - "more exciting and joyful experiences when they travel".

New one-star restaurants in London are:

It turned out to be a good year for Heston Blumenthal and his team at The Fat Duck. After a year out of the guide while the restaurant moved to Australia during its refurbishment it's back in again with three stars.

As ever, there are always a few losers. In London, the restaurants that lost stars were The Square, Launceston Place, Wild Honey and L'autre pied.