Meatup is taking the BBQ trend to Wandsworth 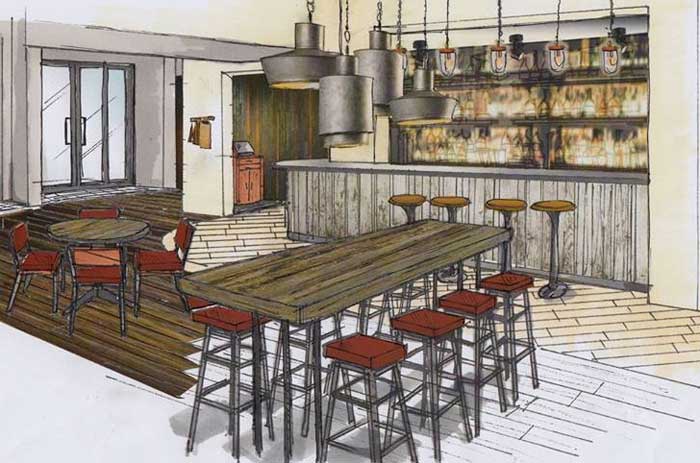 Looks like London's BBQ movement is moving out of the centre of town. Meatup is a new BBQ grill spot opening in Wandsworth.

They're promising British premium aged steaks, chargrilled lobster and shellfish on the menu, along with ribs, "killer burgers" and superfood salads. The person behind it is local resident, Sachin Kanna (previously of Raffles and Libertine).

They'll be open from brunch onwards to a late night bar with live music and DJs. Drinks-wise they're promising an extensive Prosecco list sourced from Bibendum, a selection of craft beers from Meantime Brewery and classic cocktails.

The space itself is separated between a dining room with kitchen counter seating and communal dining, a bar area with counter top seating with room for more seating outside.

MeatUp will open 30 June 2016 at 350 Old York Road, Wandsworth Town, London SW18 1SS. There will be a soft launch from Thursday 30 June to Sunday 3 July with 50% off food. Keep up with their news on Twitter @meatupuk