MEATliquor is coming to King's Cross 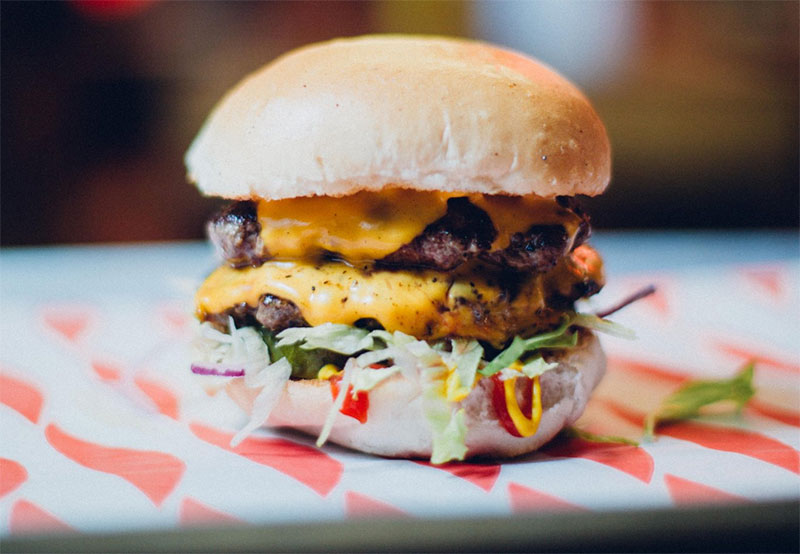 A new MEATliquor is nearly upon us. This time, they're heading to that ever growing area that's King's Cross. They'll be taking over the spot from 6 Chad's Place - that's a surprisingly large spot just off King's Cross Road.

If you've - somehow - yet to try out MEATliquor, be assured that they combine some of the best burgers and cocktails in town. So when you're in the area and in need of a Dead Hippie or a  House Grog (or two), then this will be the spot to head for.