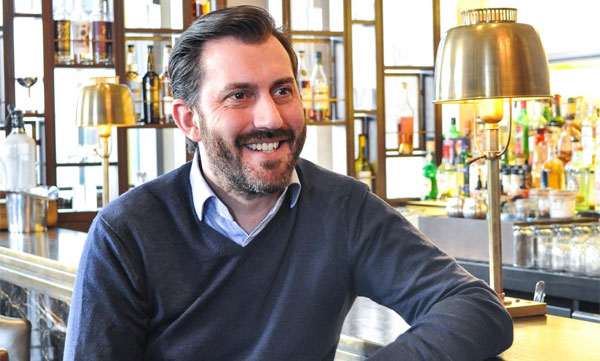 After a successful takeover of Plum and Spilt Milk in King's Cross in 2013, Mark Sargeant is hoping to work his magic on another overhaul. He's taken over as Chef Director of The Strand Dining Rooms, with his first menu hitting on 3 April (Good Friday).

The new menu is the Great British menu and, as you might expect, is based around classic British dishes. So expect:

The menu is launched on 3 April for lunch, and expect a weekly changing set lunch and theatre menus too.