Marianne Lumb is moving on from Marianne restaurant 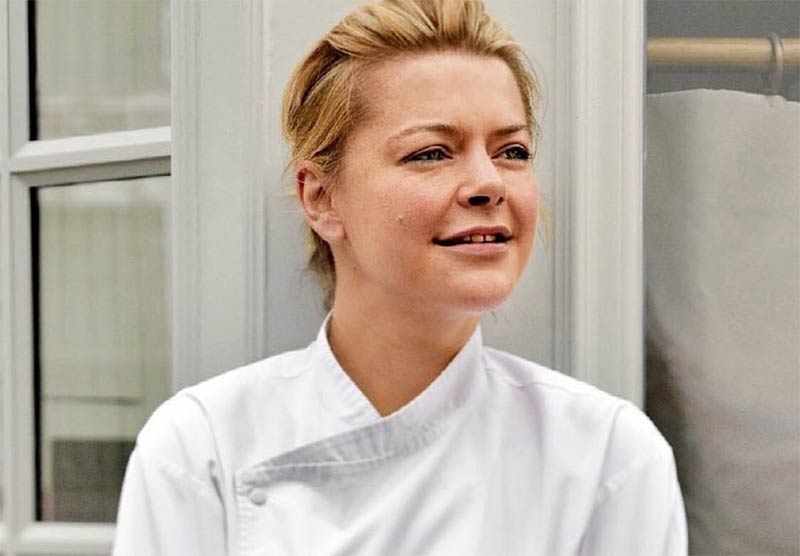 Over the past five years, Marianne Lumb's restaurant Marianne has been quietly doing great business in Notting Hill. As David Sexton said in the Standard soon after the opening - "If then your idea of a good time is not seeing and being seen and making a lot of noise, just being unobtrusively extremely well-served, Marianne is a complete treat."

But now things are changing for the restaurant as the chef is moving on. In a statement issued just before the weekend, she says "It has been an incredible 5 years and I leave the business in a very healthy place - it’s time for my hardworking, dedicated team to step up to the plate". Building Marianne from absolutely nothing has been the craziest, most fulfilling, at times heartbreakingly difficult, but it has always been exciting and there has never been a dull moment - the most wonderful journey. There have been times where I have stepped back to watch a team working so unbelievably hard, I’ve been gob smacked. I am so grateful for all the amazing customers and I’m excited for my pastures new."

The restaurant follows up with: "Marianne plans to cook and travel in Asia and we can’t wait to see what she gets up to."

The small restaurant will continue without the chef it's named after.