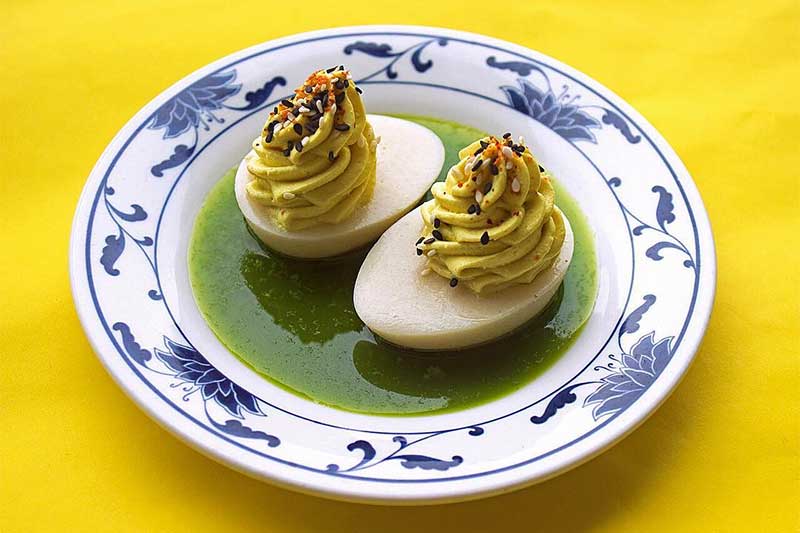 They open at Behind the Wall in Hackney on Thursday for an indefinite period, and the dishes they're serving up there look pretty amazing as these Insta posts show. There's devilled egg with caviar, scallion oil and garlic chives, chinese sashimi which is kombu cured watermelon with mala vinaigrette, dan dan noodles with ground 'pork' and - possibly not if you don't fancy going down the faux meat route - blood sausage with turmeric pickled daikon and lacto fermented hot sauce.

Where is it? Behind The Wall, Basement, 411 Mare Street, London E8 1HY