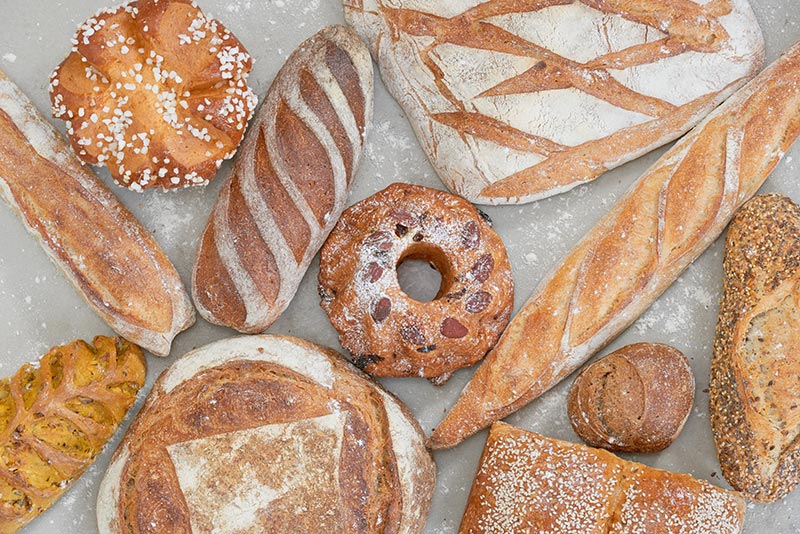 Fans of French baking and artisan bread will be happy to know that Eric Kayser, French baker and entrepreneur extraordinaire, will be opening a new restaurant and bakery on the suitably-named Baker Street.

Although you may have spotted Maison Kaysers while abroad (there are over 100 other branches, including Paris, New York and Hong Kong) it’ll be the first time one’s come to the UK.

We’re yet to see a menu, but if it’s anything like the other Maisons, there’ll be plenty of sandwiches on artisan bread, and made up with fillings like smoked salmon, speck or Comte cheese. Visitors to the boulangerie will also be able to expect quiches, pastries, and of course, plenty of bread to take home, including their famous sourdough which is made with a natural liquid starter rather than commercial yeast.

Maison Kayser will seat 60 people in their cafe and sit down restaurant and will be open from 7am to 11pm throughout the week. You’ll be able to eat in or takeaway, making it a convenient pitstop to pick up some sarnies for a stroll to nearby Regent’s Park.