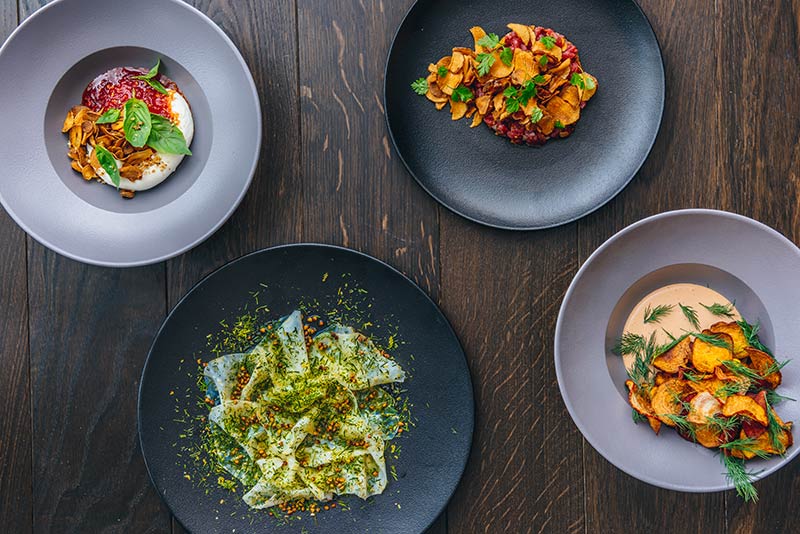 It's all change at the W London just off Leicester Square, as they've just opened a new bar and lounge called The Perception.

And while the bar and their cocktails do look impressive, it's their new "dining series" which is the most interesting. They'll be hosting long residencies there, where they recruit top chefs to come and take over the menu. And first up is Magnus Reid, the man behind Hackney's Legs - definitely something of a catch. He'll be looking after the menu right up until March 2018, with promised dishes including:

Keep an eye out for more chefs in the series too.

What: The Perception at W London