Madame D's comes to Spitalfields from the people behind Gunpowder 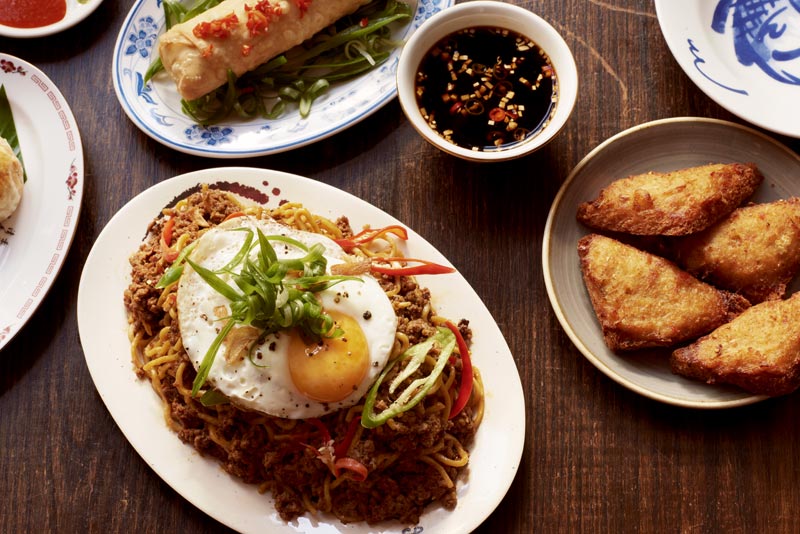 In a nutshell: Himalayan cooking on Commercial Street

Summing it all up: The people behind Gunpowder are opening a second spot in Spitalfields. This one will be dedicated to Himalayan cooking.

Indian restaurant Gunpowder has been a big success in the City and now the people behind it are branching out with a new restaurant.

Madame D's will be all about Himalayan cooking - so that means influences from Indian, Nepalese, Tibetan and Chinese cooking are all part of the mix. Planned for the menu are:

It'll be a small spot too, seating only 25, with trestle tables meaning there's a communal vibe to the place.

Where is it? Second Floor, 76 Commercial Street, London E1 6LY

When does it open? May