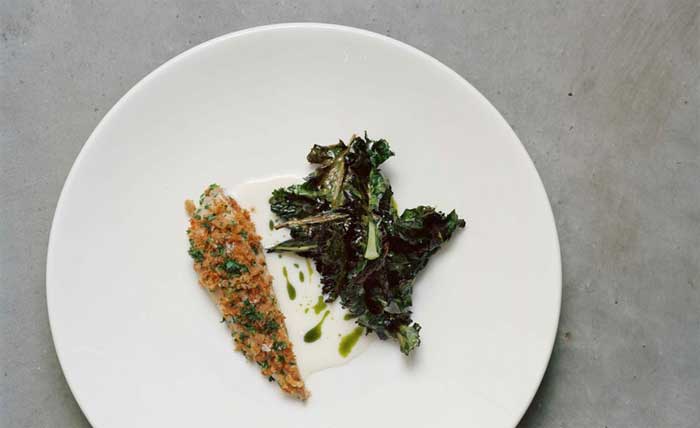 If you've wanted to attend either of Lyle's previous two game events but weren't fast enough off the mark, then this year might be the year you finally get to go. Hot Dinners have the scoop on the 2016 line-up for this top chef event and it looks pretty unmissable.

The gist of it is that Lyle's chef James Lowe invites really interesting chefs from all over the world to come and cook over two days in October. But the dinners are the culmination of time spent taking the chefs, many of whom won't have tasted or tried game, up to the Cairngorms in Scotland. There they'll take part in a duck shoot, go deer stalking and salmon fishing before returning to London with their spoils.

This year you can try dishes by Luke Burgess of Tasmania’s Garagistes, Rafa Costa e Silva of Lasai in Rio de Janeiro, Angela Dimayuga of Mission Chinese Food in NYC, Joaquin Cardoso of Carlota in Mexico City, Daniel Puskas of Sixpenny in Sydney as well as by James himself.

This year's Game dinners take place at Lyle’s on Friday 7th and Saturday 8th October 2016. Tickets are £120 for a set menu, and will go on sale on Wednesday 28th September at 16.00 on lyleslondon.com