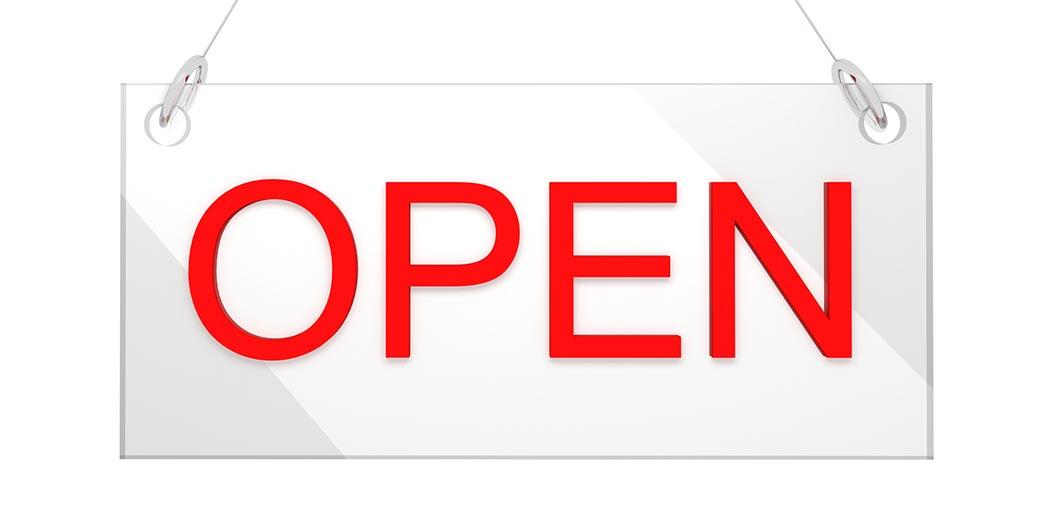 There's been a lot of doom and gloom talk in some quarters about the London restaurant scene at the moment but we don't think there's need for despair just quite yet. While there have been closures (just like every year we've been running the site) it's been a real bumper year for new openings.

We've gone back to have a look at the last few years of our long-running New London Restaurants feature and have discovered that not only has 2017 been very busy, but that it's also seen the most new restaurant openings in the past three years. That's over 280 restaurants opening in London in 2017 (and, we'll be honest, a few more that we haven't covered). That's versus 270 in 2016 and 272 in 2015.

So while there's potential for the B word to have an impact yet, there's plenty to celebrate. Even some of the closures of 2017 herald more to come. Grain Store has already been replaced by Granary Square Brasserie. Dock Kitchen will have a brand new follow-up in 2018, Paradise Garage might have closed but the same team are looking at a central London opening soon. Dabbous has big plans for 2018 too. The original Joe Allen closed but moved around the corner. And long-closed Kettners is finally returning in January.

So forget about taking it easy in January - take a look at the full list of openings in 2017 and make it your mission to visit one of those.

And it's that list's just a bit too much - here's our edit of the best.