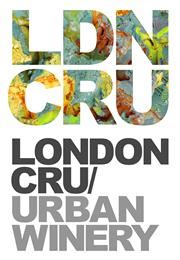 London already has plenty of breweries as well as gin and vodka distilleries, so it was really only a matter of time before it got its own winery.

Now London Cru is planning to open in November in an old gin distillery in Earls Court. The winery, which is a partnership between Cliff Roberson (founder of award-winning merchant Roberson Wine) and investor Will Tomlinson, will receive its first shipment of grapes in September.

Winemaker Gavin Monery, who is part of the team at London Cru explained that; “With so many talented people creating world-class craft beers and spirits in London we thought it was time to do the same with wine.”

Public tours, tastings, courses and custom winemaking will be available from November onwards with the first limited edition London Cru wine expected to go on sale from mid 2014 onwards.