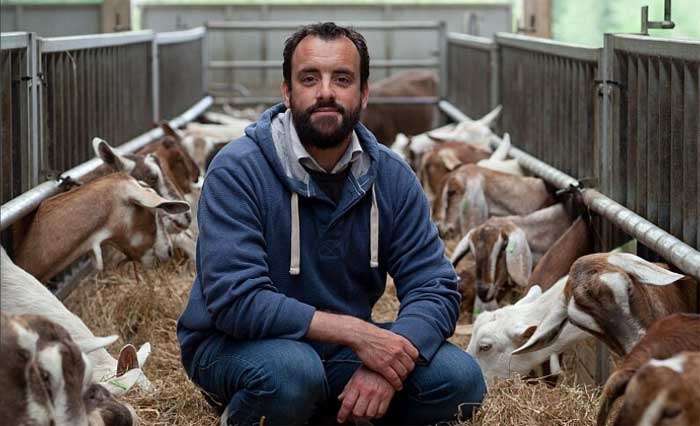 If the idea of Go Sober for October doesn't sound too enticing, here's another month-long enterprise that might be more your thing. Goatober will be a month long celebration of Britain's dairy billy goat meat industry. Inspired by the US version where dishes are served up in restaurants like Gramercy Tavern, Babbo, Spotted Pig and Bar Boulud, it's been pushed in Britain by James Whetlor from Cabrito Goat Meat and they've got an impressive list of restaurants taking part.

In London you'll be able to try a dish with goat meat at Duck and Waffle, Parlour, Jar Kitchen, Morito, Cafe Spice, Darsham Nurseries as well as ETM Group and HIX Restaurants.

To kick off the month in style there'll be a special Goatober competition at The Jugged Hare in Barbican where six competing chefs will each serve a goat inspired dish. Tickets are £85 per person with each savoury dish paired with wine. The menu sounds amazing with dishes like Curried Chop with Rock Samphire Pakora from HIX Oyster & Chop House and Kid Offal Terrine, Green Bean Chutney and St John Sourdough from St John. The evening will also feature a silent auction with all proceeds going to Action Against Hunger.