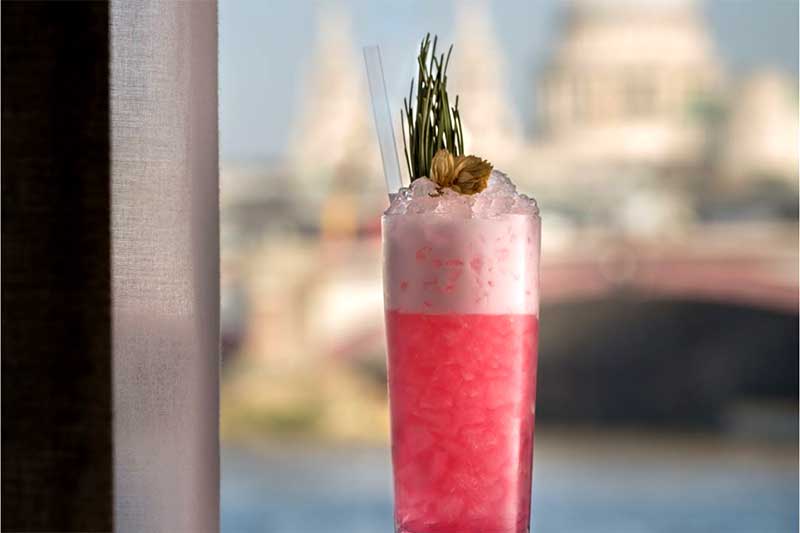 It was a big night for the London bar scene last night which came out as the bar capital of the country winning 12 awards at the respected CLASS Bar Awards 2018.

The event, held at Lindley Hall in London saw industry experts from across the country recognising the talent, achievements and diversity of the UK bar scene.

Dandelyan at Mondrian London, by Mr Lyan was the main winner of the night picking up Best Bar in the UK and Best Drinks Menu. Its Head Bartender Alex Lawrence was also awarded Bartender of the Year.

Another multi-award winner was the recently launched Coupette, which won the hugely competitive New Bar of the Year Award and Cocktail of the Year for its amazing Champagne Piña Colada, seen in our picture below. 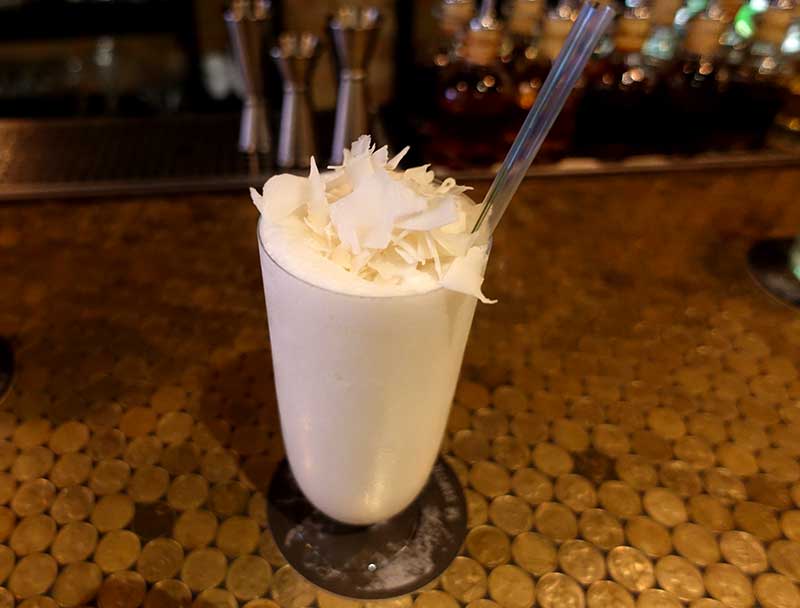 The other London winners were:

Hotel Bar of the Year - The American Bar at The Savoy

Bar Manager of the Year - Martin Siska, of the Rosewood London’s Scarfes Bar

Congratulations too to Tony Conigliaro who picked up the event's Lifetime Achievement for his 20 years work in the industry building up a bar empire which now consists of 69 Colebrooke Row, Zetter Townhouse Marylebone and Clerkenwell, Bar Termini Soho and Termini Centrale and Untitled.