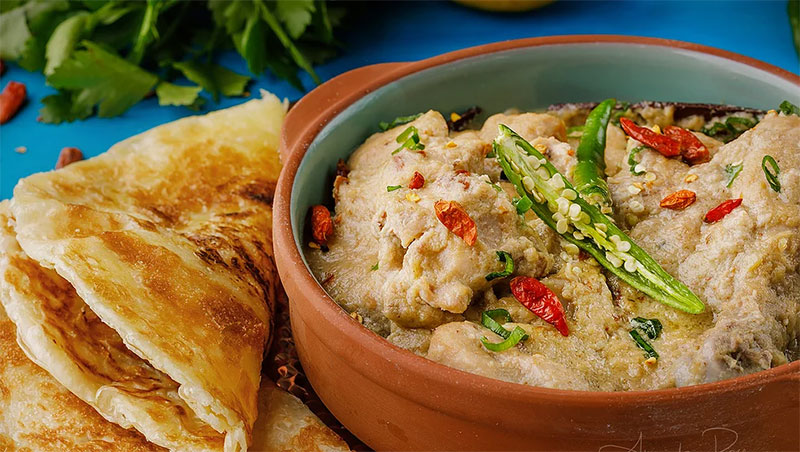 Summing it all up: Little Kolkata has been a successful supperclub specialising in Bengali cuisine. Now they're settling down with a permanent restaurant in Covent Garden with a bigger menu, new dishes and more.

They've had great success with their supperclubs and now Little Kolkata are settling down in Covent Garden with a permanent Bengali restaurant. The supperclubs have been running sell-outs since 2017 (the most recent in April this year) and you can see what they got up to here.

Founders Prabir Chattopadhyay and Biswajit Deb Das are looking to bring the vibe of those supperclubs to the restaurant (so expect some themed evenings too) as well as expanding the menu. And on that menu will be:

Cocktails will also carry on the Bengali influence, including a "Saffron Spritz" and "Jasmine vodka – Indian Summer Garden" ans expect the Calcutta theme to carry through to the design of the restaurant.