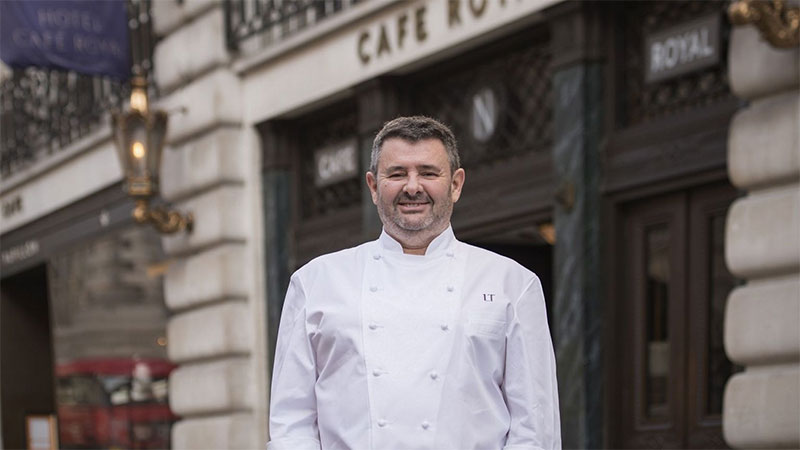 What: Laurent Tourondel at The Cafe Royal

In a nutshell: Swish hotel restaurant gets a name chef

Summing it all up: The Hotel Cafe Royal has created a brand new first-floor restaurant - and has recruited French chef Laurent Tourondel (who's big in the States) to look after it.

The Cafe Royal is a pretty impressive looking place - but it's been lacking a restaurant that the opulence really deserves. Now they're hoping that changes with the announcement of the next chef to lead their restaurant.

Taking over will be French chef Laurent Tourondel. He's not a name here - although he has worked in the city before at Boodles - but has restaurants in New York, Miami, Charlotte in North Carolina, Hong Kong, Kazakhstan and the Caribbean.

And the restaurant won't be in the same place as the Ten Room - instead, they've created a new restaurant on the first floor of the hotel (where the bar used to be), all designed by Italian architect Piero Lissoni. With a new look to the hotel's reception, it should be a pretty impressive sight.

As for the food? Starters include "Spice-crusted tuna, tonnato style" and "Cornish crab on seven-grain toast" as well as a scallop salad with fava beans, artichokes and yuzu beurre blanc. On top of that, there will be "popovers", essentially American Yorkshire puddings.  They'll come at the start of the meal instead of bread with cheddar and gouda.

The main courses will mainly be based around food cooked on their Parilla grill, from which you'll be able to get meat and seafood including Aberdeen Angus onglet, ribeye and fillet, SRF Black - which is apparently higher than USDA Prime - American Wagyu ribeye, Somerset lamb chop, Dover sole, king prawns, Cornish seabass and swordfish. All that with special sauces that include "Seven peppercorn and Armagnac", Beauvale Blue cheese, ginger ketchup, lemongrass curry and more. 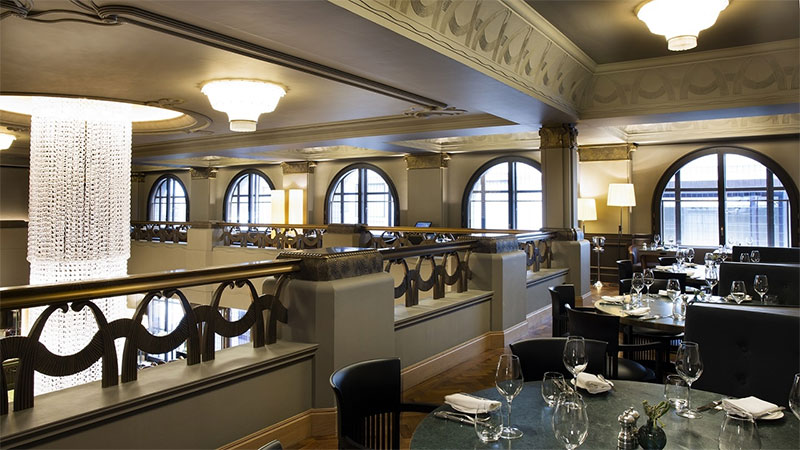 On top of that, they'll have the "LT" burger with pickled jalapeños, tobacco onions and cheddar as well as Wagyu beef short ribs with chimichurri sauce. It's not all meat and fish as there are some vegetarian dishes including "All Grains with beets, Cipollini onions and Banyuls vinaigrette".

And finally - there's also a sushi bar. That includes:

So yes - it sounds like quite the menu, and just what the Hotel Cafe Royal needs, we think. 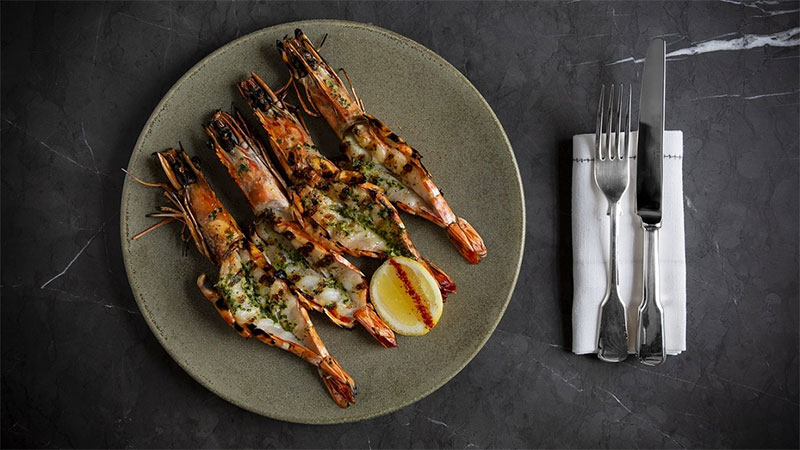 More about Laurent Tourondel at The Cafe Royal