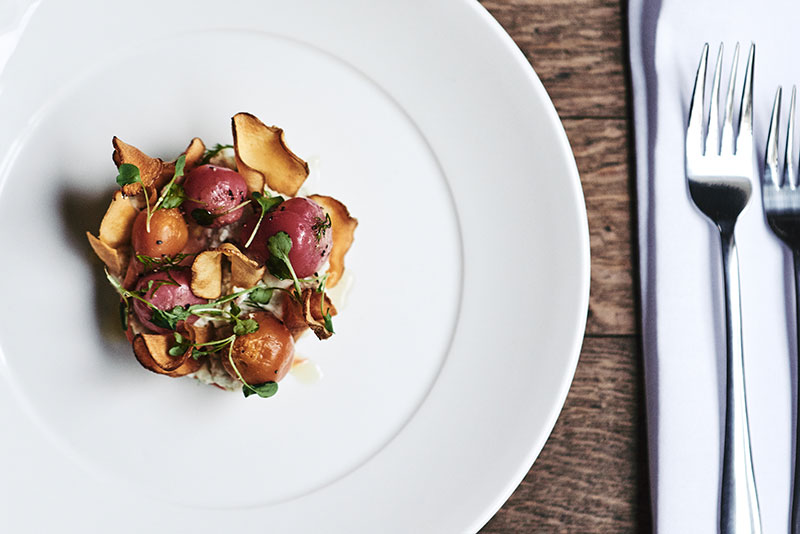 What: LASSCO Bar and Dining

In a nutshell: Seasonal cuisine and cocktails on Maltby Street from the duo behind the Coal Vaults.

Summing it all up: Prix fixe ingredient-led dining among the salvaged architecture of Ropewalk warehouse, and a bar with cocktails that’ll complement the food and school you in local history at the same time.

Maltby Street, already so rich in culinary variety, has recieved another new restaurant by the name of LASSCO Bar and Dining, which operates out of a warehouse filled with salvaged architectural treasures.

The food is seasonal and ingredient-led, and the menu prixe fixe, with two courses at £25 and three for £30. Rye bay scallops, lemon steamed black cabbage, cauliflower blended with toasted almonds and white truffle and wild Sussex boar braised in PX sherry are some of the dishes likely to make an appearance. We’re also very curious to try the borderline-savoury sounding salted chocolate cake with olive oil ice-cream.

Drinks will complement the food with carefully created cocktails, and there’ll be a heavy nod given to the area’s history. The Salter, made with smoky mezcal, pomelo citrus and a touch of spicy galangal is based on Alfred Salter, a politician local to the area from the last century. There’s also the St Saviour, a sparkling cocktail with fortified wine named after the nearby dock in Bermondsey.

The bar is designed to attract as much attention as the kitchen, which comes as no surprise given one half of the team is bar manager Jerome Slesinski. He’s running the show with chef James Knox Boothman, after the pair met in East London’s Royal Oak pub. In the past they’ve also turned their hand to the Coal Vaults.

You’ll be able to find the restaurant in the Ropewalk warehouse, which previously hosted Disappearing Dining Club. It’s where LASSCO - or London Architectural Salvage and Supply Company - houses all their reclaimed wonders, so there’s bound to be a unique, old world atmosphere worthy of a visit.

More about LASSCO Bar and Dining

Where is it? 41 Maltby Street, Bermondsey, London SE1 3PA

When does it open? Open now, Wednesday - Sundays