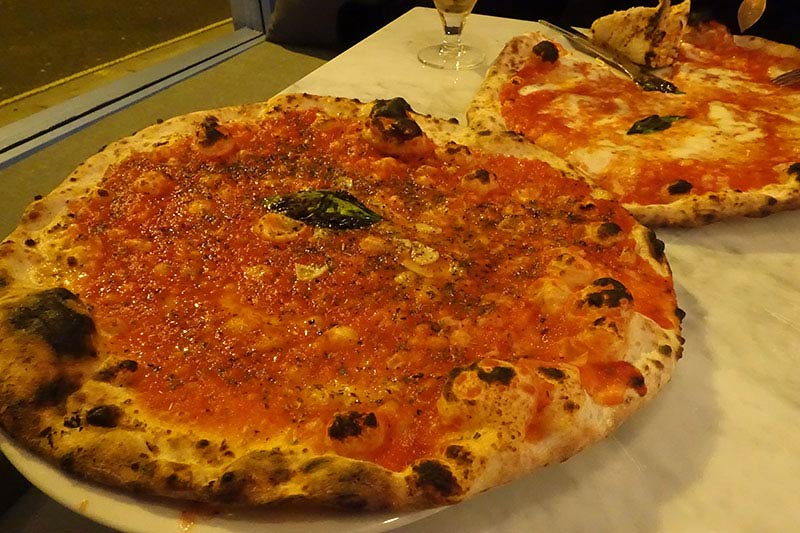 The original Da Michele in Naples is viewed by many as being one of the best pizzerias in the world and there was a great deal of fuss when they opened in Stoke Newington earlier this year. But if you haven't yet made the trip up to Stokey to grab one of their pizzas, we've good news for you, a new Da Michele is on the way.

This time they're opening on Baker Street where you can expect the same options as the original - just two pizzas which are a margherita or a cheese-free marinara.

However -  we do know that it's not actually being run by the same team who brought over the Stoke Newington branch. Hence this story back in September. What will that mean about the end result? We'll have to wait and see (it's all a bit confusing). But building is underway and we'll get more details on just how this operation will run as soon as we can.

And we're still getting all the details on the exact location too.