Kricket are bringing an Indian brunch to Soho 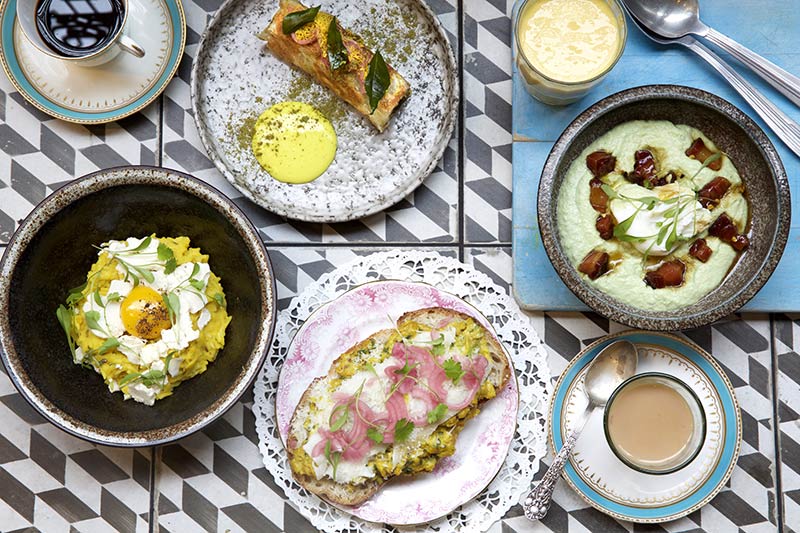 We're big fans of Kricket, so find ourselves very interested indeed about their upcoming Sunday brunch plans. Kicking off later this month, here's what's being added to the menu:

And on top of that, the Goan sausage roll, which we loved, is making a return. As for drinks, expect a Mango Lassi, Spiced Masala Chai or a Bloody Maharaja to kick start your Sunday.