Tamarind Kitchen comes to Soho with koftas, goshts and currys 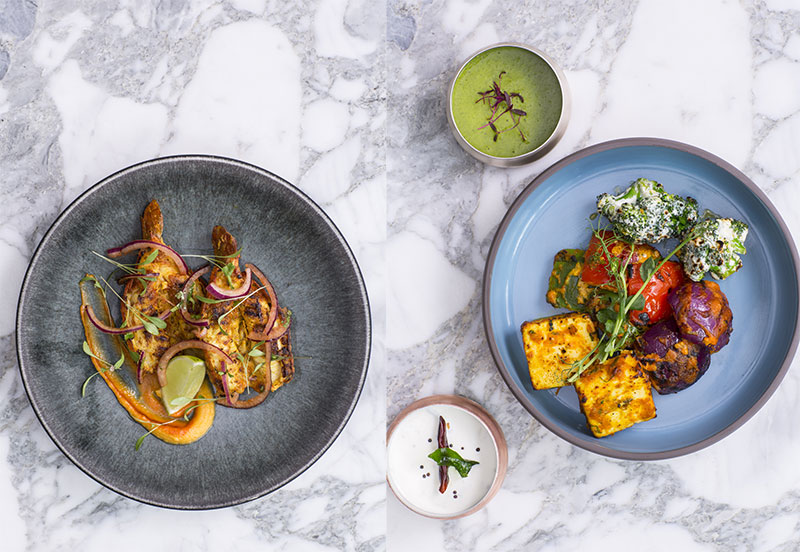 In a nutshell: Tamarind Kitchen reimagines dishes from its Michelin-starred counterpart for more a relaxed dining experience.

Summing it all up: Tamarind Mayfair is opening a sister restaurant on Wardour Street, bringing with it goshts, currys and koftas galore, as well as a sharing platter with a trio of tandoor-cooked game.

Michelin-starred Tamarind, an Indian restaurant in Mayfair, is about to open a new sister branch in Soho.

Tamarind Kitchen, which will live on Wardour St, will be an altogether more relaxed affair than its palatial counterpart - think diner as opposed to restaurant. It’s largely designed to retain the elegance of the Mayfair venue, while creating a convivial, kitchen-style atmosphere.

That’s not to say the menu will be in any way lacking however. There’ll be plenty of flavoursome Indian-style dishes on offer, including

Those who’re in a bigger group should almost certainly opt for the frankly amazing-sounding game platter, which comprises of tandoor-cooked quail, duck and guinea fowl on a bed of vermicelli. There’ll also be plenty of dips, breads and other sides to go with your meal, and a cocktail bar too.