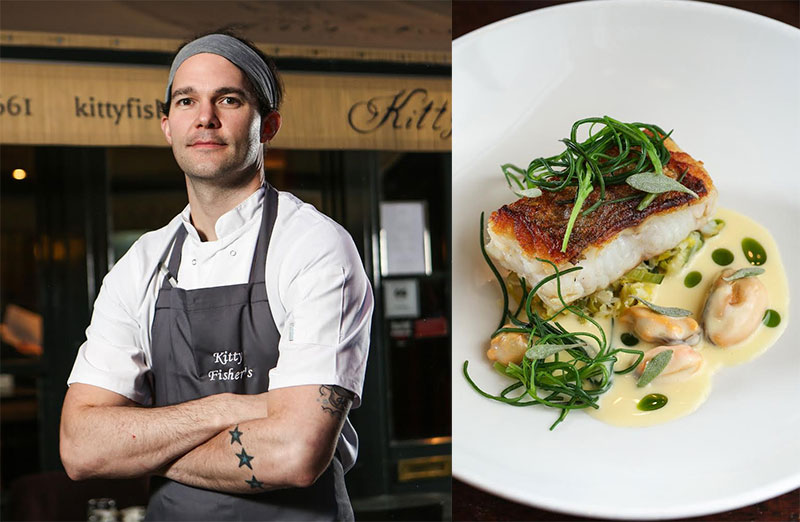 Taking over the reins is George Barson, who's got a host of top spots on his CV. He's most recently been Senior Sous and Development Chef at Jamie Oliver’s Fifteen, and was before at Dinner by Heston Blumenthal and Nuno Mendes’ Viajante. He's working at the restaurant now, and here are some of the new dishes he's added to the list:

And of course, that Galician beef that everyone marvels over is still pride of place on the menu too. He says he's "exploring my own style of contemporary British cooking, whilst also celebrating cooking great ingredients over a wood-fire, something that is at the heart of the kitchen and the wonderful reputation of the restaurant.”