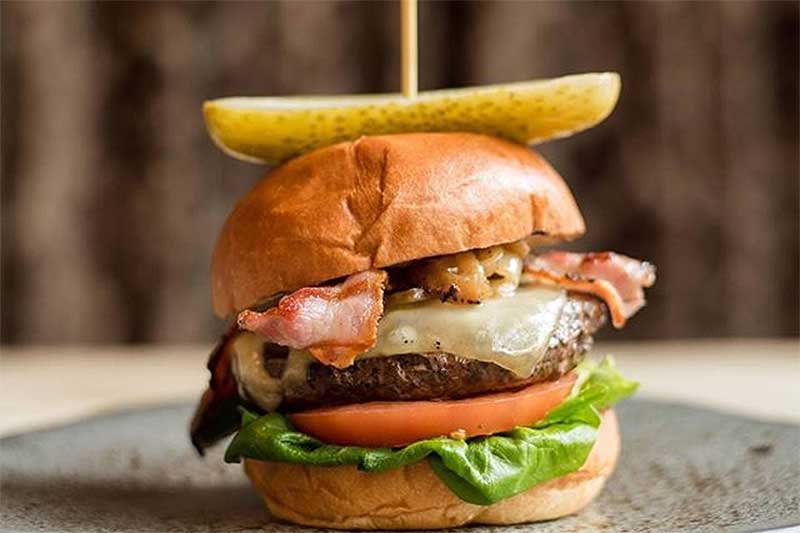 They've been closed all week but now we know what Neighbour in Kentish Town has been planning. They're switching their offering and turning into more of a burger joint.

To that end they're going to expand their range of burgers from the current one on the menu to 10 different combos. So in addition to their 6oz British beef chuck and rib cap patty in a cream enriched bun with grilled onions, crispy streaky bacon, Emmental cheese and a secret burger sauce, there'll be a burger of the week and new ones like the 'Seoul Food’ burger with kimchi, green onions and Korean BBQ sauce.

Downstairs they've built a beer cellar which meaens that they can now serve up six premium and craft draught beers instead of just one, with a range of local craft brews from the likes of Beavertown Brewery, TRUMAN'S and Hammerton Brewery, plus premium lagers like Birra Moretti UK.

Sensibly, they're not messing around with their weekend brunch offering, which remains the same, but they are putting on - sign of the times - a range of vegan salads too.

Opening offer: Look out for flyers being handed around K-Town on 5 April for free burgers