Kanada-Ya is bringing their legendary ramen to Islington's Upper Street 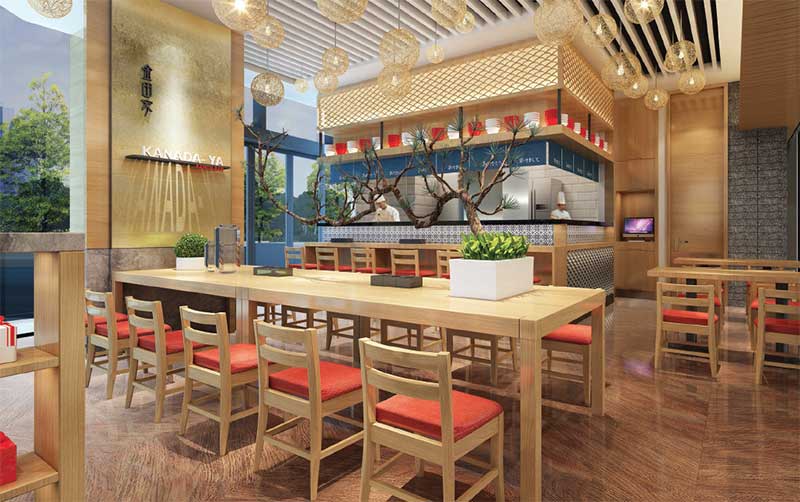 In a nutshell: The third venue from the hugely popular ramen joint

Summing it all up: Fans of Kanada-Ya will already know the deal: big, soupy bowls of rich broth, served with springy noodles cooked to your preferred level of firmness, likely preceded by a lengthy, but worthwhile session spent queueing outside.

If you long for a taste of Kanada-Ya’s comforting, creamy tonkotsu, you’ll soon be able to get your fix in Angel when they open their third restaurant (where Fig Tree used to be). It’ll have 55 covers, making it a similar size to their second venue in Piccadilly, and will be open for lunch and dinner so if you work in the area, this will be an excellent choice.

Those who’ve not yet encountered Kanada-Ya, all you need to know is that when they launched their flagship restaurant in Covent Garden, queues almost rivalled those snaking around outside BAO, while Time Out proclaimed their tonkotsu broth was “one of the best we’ve tried in London” - so well worth the queue, then. And as Islington's rather starved of ramen, it should find a very good home there.

On the food front, alongside all the usual ramen their fans will know and love like their classic Tonkotsu X and Pork Chashu with chashu pork collar, they’ll be keeping things interesting with a handful of few new menu items, like gyoza, plus an extended sake menu as well alongside a new list of cocktails inspired by Japan.