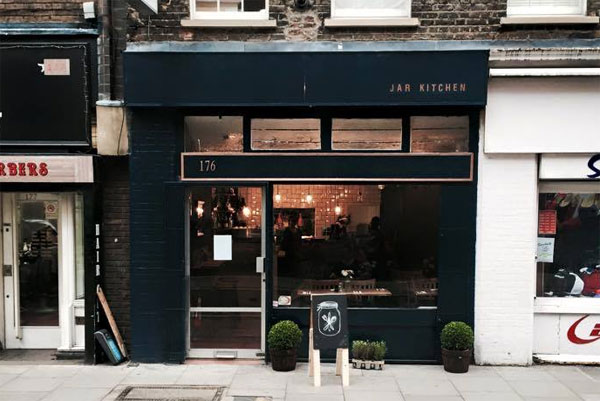 Covent Garden's food rennaisance continues as another promising restaurant is getting ready to open (officially) there. It's coming from two friends, Lucy Brown and Jenny Quintero, who left their careers to set up this new British restaurant (and who will also be running the front of house too). It's an all-day restaurant seating around 50, serving food up just until pre-theatre time.

The kitchen is headed up by Dominik Moldenhauer, who was previously worked at Heston Blumenthal’s Dinner (as Demi Chef de Partie) and Greenhouse in Perth (as Head Chef). He's put together a British menu that includes:

They'll be looking to create as much as possible from scratch, including granola, yoghurt, kombucha and ginger beer, with a plan to start smoking meat once later. Expect a small wine list and craft beer too.