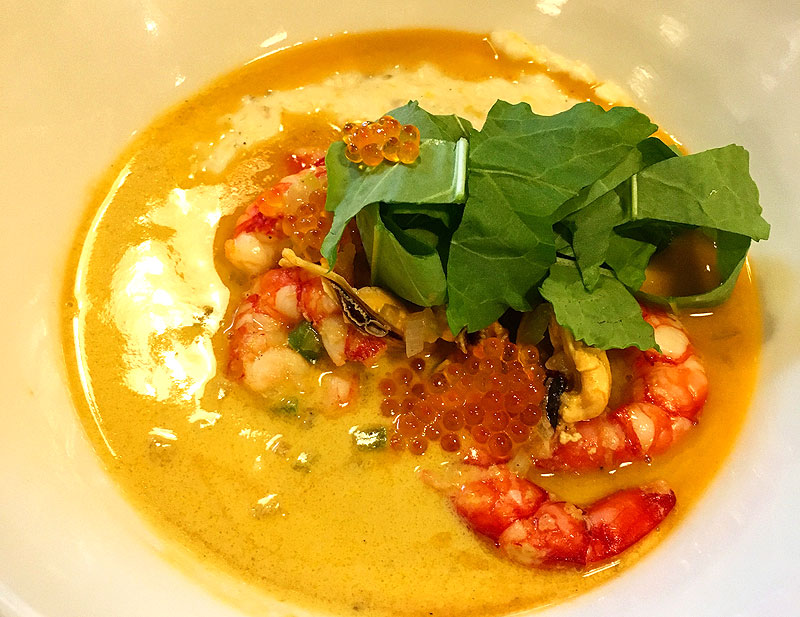 White grits with she crab cream, mussels and prawns

If you're heading to see a match at Stamford Bridge any time soon - and are living it up in one of their hospitality boxes - look out for a new menu showcasing the best of British and American culinary approaches. It's all down to Chelsea Football Club's official airline partner, Delta. They've brought about a creative partnership between their executive chef Linton Hopkins and London's own James Lowe of Lyle's in Shoreditch along with Chris Garrett Executive Chef for the club itself.

Hopkins heads up a burgeoning restaurant group that began with the opening of Restaurant Eugene in Atlanta. And Lowe, should you not know, earned a Michelin star for his London restaurant this year - which showcases seasonal British food. So the menu they've teamed up for uses food in season as well as using suppliers local to the stadium. 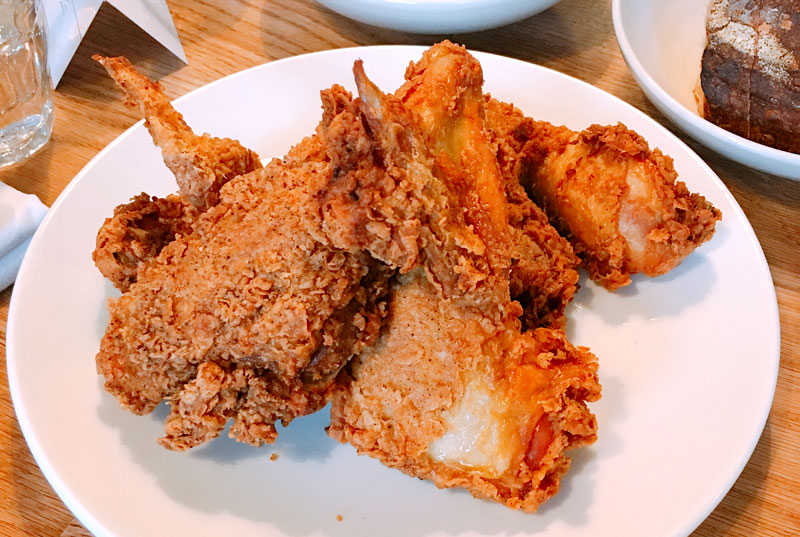 Lucky old Hot Dinners was invited to try the menu, which launched this weekend. And all we can say is the folk who get to enjoy the plush boxes at Chelsea will certainly have a menu to match over the coming months. They'll have a choice of canapes, main courses and desserts to decide on. And from what we had, we'd definitely suggest the following dishes:Pumpkin with Stichelton, walnuts and bitter leaves 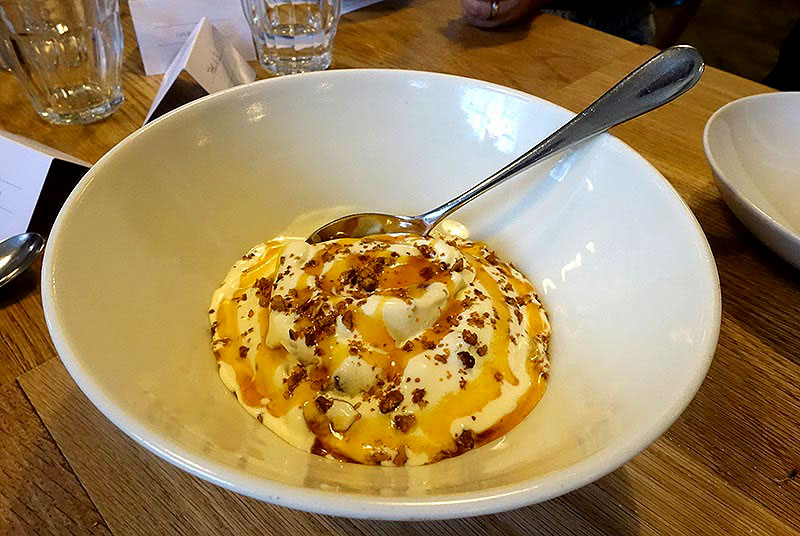