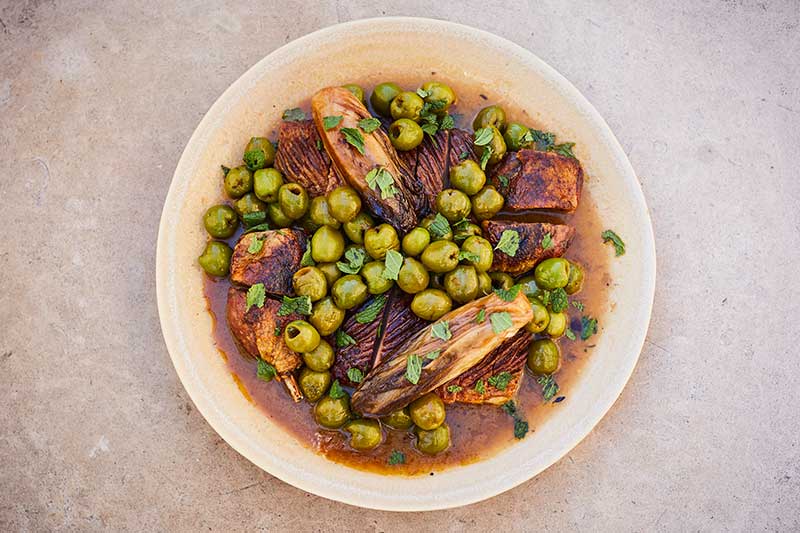 Summing it all up: The Brunswick House restaurateur and his chef and partner Andrew Clarke have a fire and ice focus for their new Shoreditch restaurant with an ice bar for raw fish and shellfish and open hearth cooking for meat and vegetables.

Ever since chef and restaurateur Jackson Boxer - of Brunswick House and the Chess Club - revealed on Twitter that he and exec chef Andrew Clarke would be "announcing something exciting in the not too distant," we've been waiting to find out exactly what he had planned.

And now we know.

In a recent issue of Esquire (and kudos to @tuckandvine for spotting it for us), Jackson and Andrew reveal that they're about to open a new restaurant called St Leonards in Shoreditch. Named after the street it's on, it'll be taking over the space previously occupied by one of the earliest restaurant adopters of modern-day Shoreditch - Eyre Brothers.

Inspired by an epic lunch at Jackson's mother's Sussex farmhouse "one of those great Bacchic celebrations of food and drink that often lead to the best ideas even if they seem like total carnage at the time," says Jackson, the restaurant will focus on its ice bar and open hearth cooking. So expect meals to kick off with raw fish and shellfish followed by wood roasted meat and vegetables - some of which they're sourcing directly from Jackson's family farm.

Opening in June, there'll be room for 70 diners in the "monastic and simple" main dining room and a further 50 in the bar as well as a private dining room for 12.

Both chef's Instagram accounts give an idea of what to expect on the food front. We particularly like the look (and sound) of the Wood-Fired Turbot with Raw Carabinieros, Shrimp Head Butter and Purple Basil. And the Cherrystone Clam kissed with smoke and brushed with Ginger Vinegar, Sichuan Oil and Coriander sounds almost lyrical. The dishes pictured here are the roast duck with olives and monkfish with buckthorn and sea herbs. 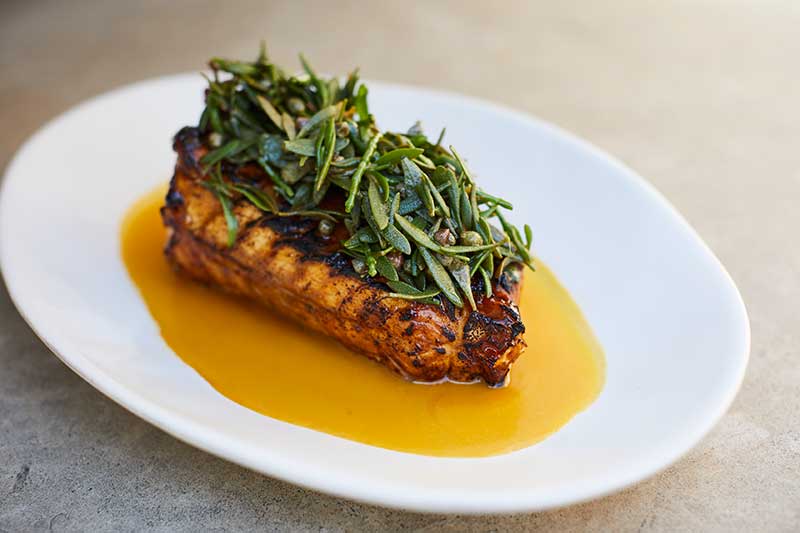 Where is it? 70 Leonard Street, London EC2A 4QX