Is Ferran Adria opening a restaurant in London at The Café Royal? 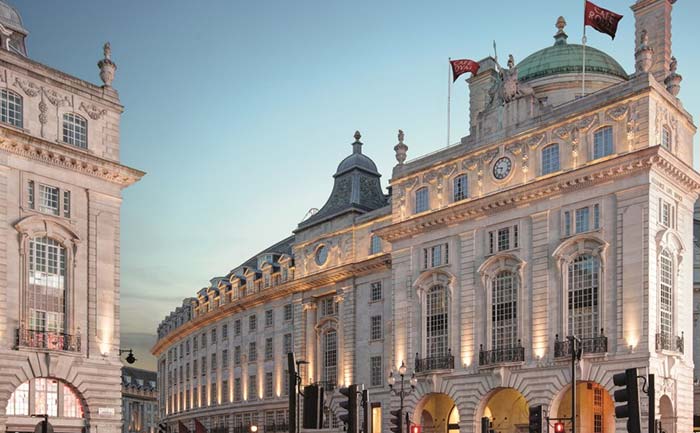 As you might imagine, we hear our fair share of rumours and gossip here at Hot Dinners. Some of it pans out, some of it doesn't. So how you want to take the following irresistable bit of gossip is up to you.

We've heard from a source that Ferran Adria was in town this past week and was spotted at the Hotel Cafe Royal after signing some kind of deal there. The hotel, you may recall, parted ways with their executive chef Andrew Turner this summer. It hasn't had the best of rides - the main restaurant, the Ten Room (which is where we're hearing Adria might be involved) was roundly panned by most of the critics and right now doesn't even merit a mention in the hotel's brochure. But millions have been lavished on the building (and the kitchens) and the owners will be wanting to find someone to bring in the crowds.

It certainly would be the most enormous coup, but given that Adria has his sights focused on the launch of elBulli 1846 which is planned for 2017, it feels as though it could more likely be a London branch of Tickets. That's the tapas restaurant which Ferran runs with his brother Albert in Barcelona. Although our source suggested it might be more refined than the Tickets offering and would be run by Albert with Ferran advising.

All we can say is watch this space....