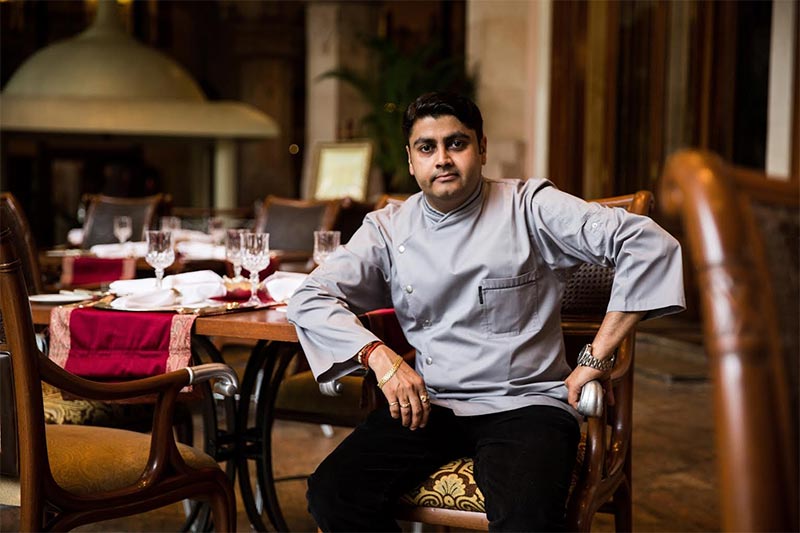 Jamavar London’s menu will be curated by Rohit, who was former top brass at Gymkhana, and follows a six-week research mission to India. There’ll be established dishes from its sister restaurants in India, such as lobster neeruli, sindhi gosht and coconut payasam. The London branch will also be given a modern edge thanks to the addition of small sharing plates.

Jamavar’s dining space will certainly echo the restaurant's luxury feel, with the interior designed to be a rich celebration of traditional Indian textiles and colours through marble, mirrors and dark wood panelling. Private diners will be able to enjoy the sights and sounds of the restaurant garden and a personal wine vitrine.

Jamavar opens 1 December at 8 Mount Street, Mayfair, W1K 3NF, and will be open from 12-2.45pm and from 5.30-10.30pm. Follow Jamavar on Twitter @JamavarLondon and Instagram @JamavarLondon.