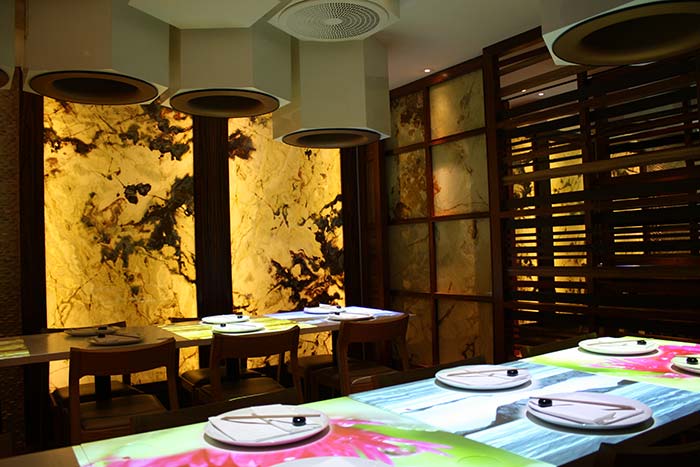 There's a new Inamo on the way - famed for their special menus, their next restaurant will be appearing in Covent Garden.

As with the previous Soho restaurant, this will have the same interactive menu that lets you both order and rate the food right on the table itself. And as for that food, expect a similar style of Pan Asian cooking to the original but with some extra robata grill cooked dishes too.