The House of Ho to open flagship restaurant on Percy Street 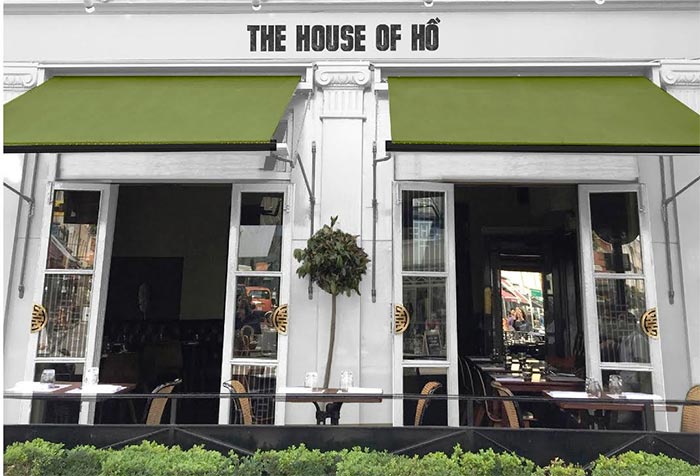 Modern Vietnamese restaurant The House of Ho has been doing cracking business since it opened its doors two years ago. And now they've revealed plans to open a second massive flagship store - at the southern end of Charlotte Street. They'll be taking over the five floor site on Percy Street previously occupied by the Caprice Holdings restaurant Bam-Bou and will open it as The House of Ho in December.

Seems the new opening is part of a larger roll out of the restaurant. They're rebranding the original restaurant (and presumably opening more restaurants) - it's now just called "Ho".

Plus there are cold and hot rolls and dumplings too.

The House of Ho opens 1 December at 1 Percy Street, London W1T 1DB. There will be a soft launch with 25% off food until 9 December. The rebranded Ho is open now on Old Compton Street. Keep up with their news on Twitter @houseofho