Homeslice are bringing their huge pizzas to White City 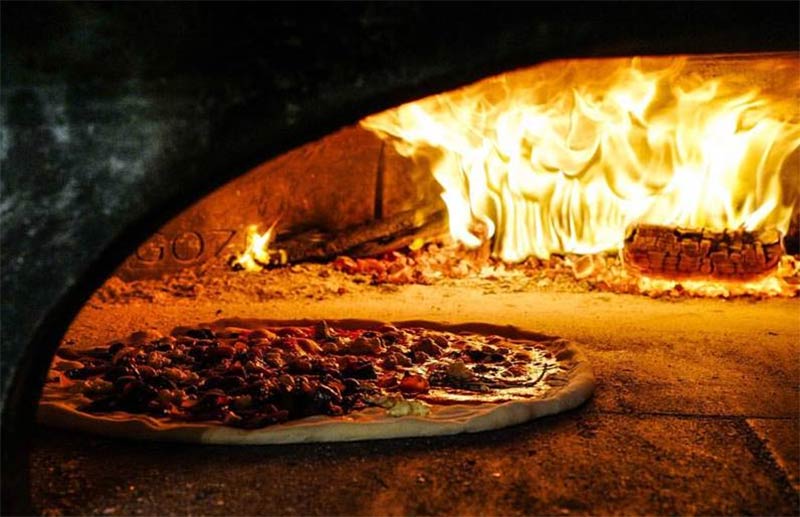 The openings at White City are growing apace with another on the way to the revamped BBC Television Centre. This time it's the turn of Homeslice, which has come a long way from stalls at street food markets to this, their fifth restaurant in the city.