Hibiscus to close in Mayfair - but plans to return 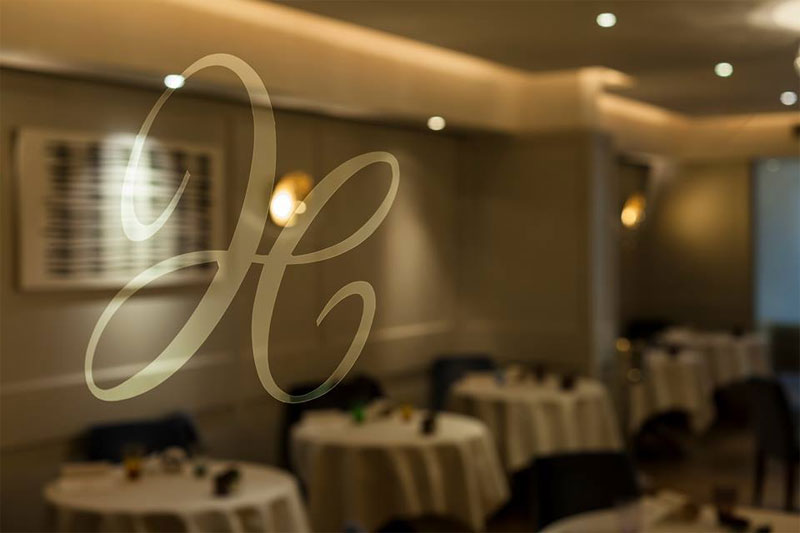 We had been hearing murmurings about this one for a while - but now it's confirmed that Claude Bosi's Hibiscus is shutting its doors in Mayfair at the beginning of October. It's one of a very small group of restaurants in London with two Michelin stars, so we're not sure what caused the close (but it could well be down to the restaurant choosing to cash in what remains of its spendy Mayfair lease).

But that's not all from Bosi. In an email sent out today to customers, Bosi said: "I will be opening a new restaurant next year." In fact, our spies on the ground are telling us that we might see him appear in South Kensington.

In the meantime, there's still a chance to book a table before they move. Go to their website to book and check out our recent Test Drive here.