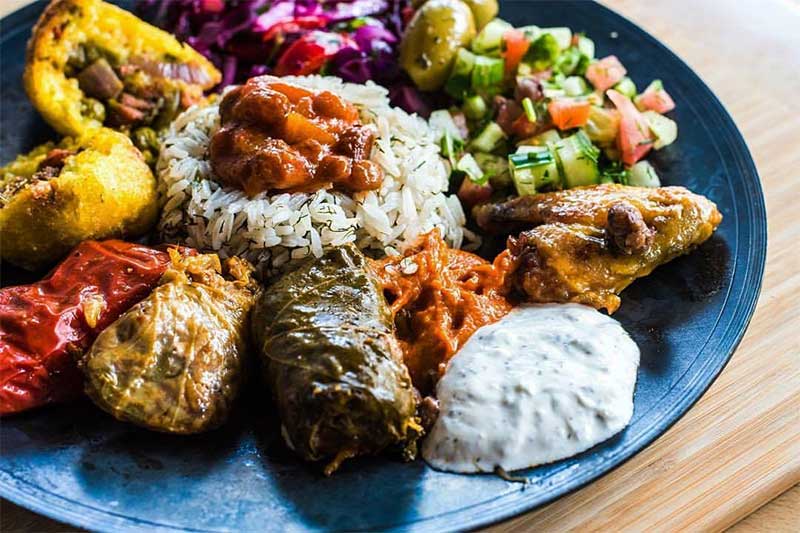 If you live down Peckham way, then you may already know that the area's iconic multi-storey carpark (the one that Frank's lives on top of) is almost ready to unveil itself as the street food-laden Peckham Levels. To get us nice and warmed up though, Levels is now running a six-week weekend residency at the carpark's neighbour, Spike + Earl.

The idea is that each weekend, the Peckham coffee and cocktail bar will showcase various local vendors, giving us a chance to sample their wares, and slowly ramping up the anticipation before the traders move into their new homes on the 5th and 6th floors of Peckham Levels.

To kick things off, we've already had Drum & Flats with their chicken wings, sauces and sides. Next up, it's Hao Hao Chi, with traditional Chinese food inspired by the owners' five years in the country.

The weekend residencies will run every Thursday to Saturday from 7pm to 10pm in Spike + Earl, who'll be doing their best to keep things well lubricated with all the local craft beers, creative cocktails and wines you could desire. Walk-ins will be encouraged, but if you're particularly keen on a table you can book by emailing hello@spikeandearl.com

Where is it? 31 Peckham Rd, Camberwell, London SE5 8UB

When does it open? Weekends until 4 November