Hackney’s got a new smallest wine bar, thanks to the Pidgin duo 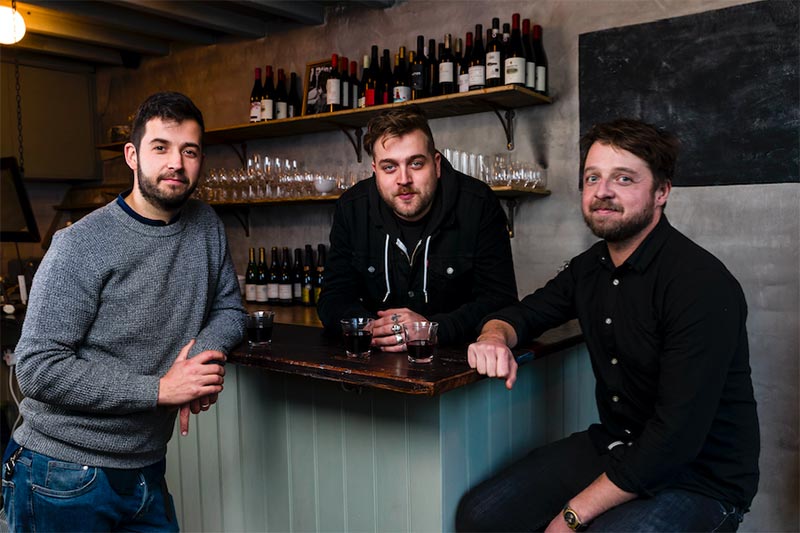 Headed up by the owners of the nearby set-menu-only Michelin-starred restaurant Pidgin, Enfant Terrible is “a gonzo take on the tiny wine bars of Paris” where you can “eat a tin of smoked oysters and some epoisses while drinking a bunch of wine” they say, which sounds damn good to us.

The wine list will change daily, and start from £4.50 a glass, and there’ll also be a handful of cocktails like the Pidgin G+T or a Smoke off the Mountain. There’ll also be a selection of small but perfectly formed plates of bar snacks to keep you going through your visit - though you’ll have to get there early, as with only 12 stools, space will be limited. Those include:

Plus, we’re rather interested in the rotating croque special, starting with sausage, epoisses, pickled onion and sauce vin rouge “pho” for dipping.