Gunpowder is coming to One Tower Bridge 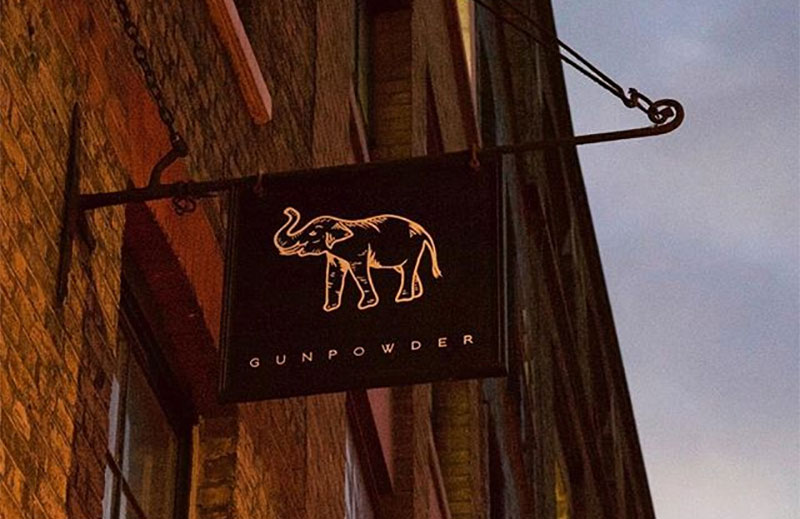 What: Gunpowder at Tower Bridge

In a nutshell: The popular Indian goes south of the river

Summing it all up: The team behind Gunpowder bring their latest Indian restaurant to Tower Bridge. And there will be a bakery/wine bar too.

After success with Gunpowder - and the unfortunate closure of Madame D and Gul & Sepoy behind them - the next from the team is nearly upon us as Gunpowder is coming to the One Tower Bridge Development.

This time, expect their home-style Indian dishes at this 60 seat, first-floor restaurant to be inspired by Calcutta. Dishes we've been told to expect include:

On the ground floor, they'll have a new bakery too called Custard (which will become a wine bar in the evening) - find out more about Custard here.

More about Gunpowder at Tower Bridge

Where is it? One Tower Bridge, 4 Crown Square, London SE1 2SE