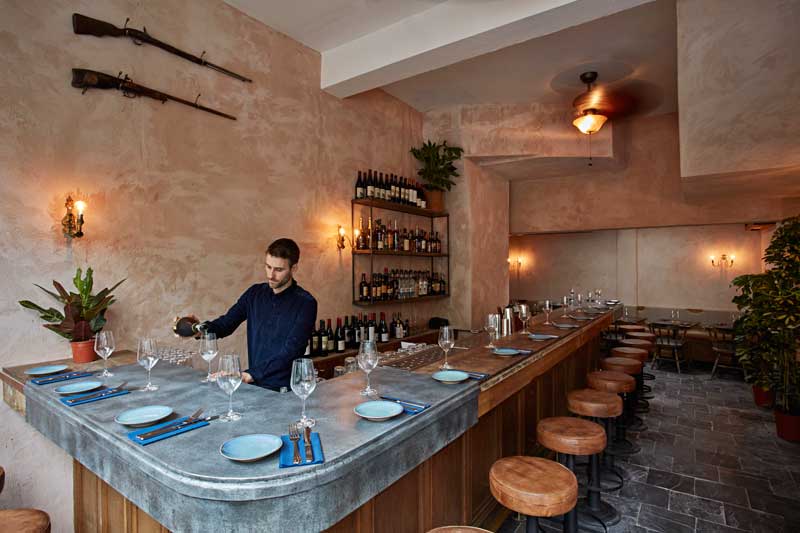 What: Gul and Sepoy

In a nutshell: Gunpowder guys showcase the Indian continent in Spitalfields

Summing it all up: The team behind Gunpowder and Madame D expand with their third restaurant exploring the breadth of Indian cooking 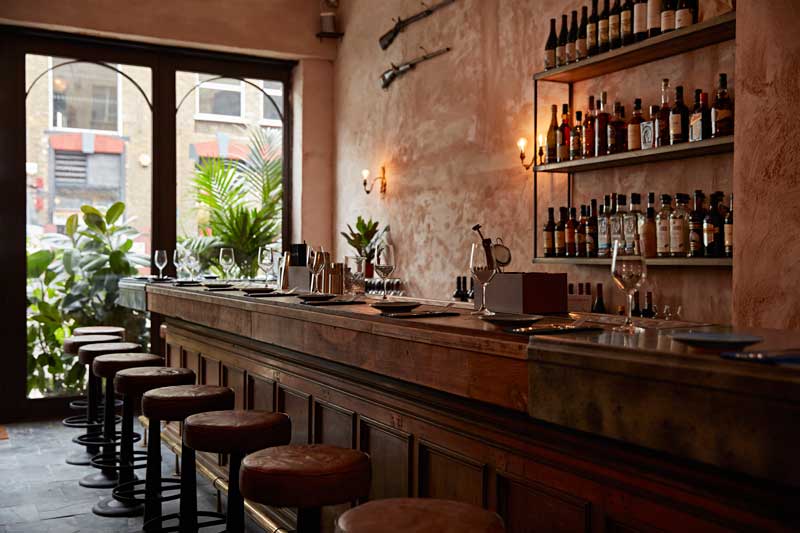 Crikey Harneet and Devina Baweja don't hang about. The duo responsible for both Gunpowder and Madame D's are opening their third London restaurant in under two years.

Autumn will see them throw open the doors to Gul and Sepoy on Commercial Street. And while Gunpowder focused on family recipes and Madame D on Himalayan cuisine, their latest spot will mix the flavours of Northern India with the more relaxed approach of the South Western Indian coastline.

If you're not au fait with the region by region difference in Indian cooking, let us (or rather Harneet and Devina - and chef Nirmal Save) enlighten you. The first part of the restaurant's menu is the kind of food Indian soldiers would cook on their sorties meets nose-to-tail cooking. So that's masala Wild Rabbit Terrine with celeriac and fig or maybe Potted Coorgi (no, not Corgi!) Pig’s Head.

The other half of the menu is all about the kind of elaborate fare that would have been served up in Raj palaces in North-Western India. Three Bird’s Awadhi Korma anyone? Order this on the large marble feasting tables in the upstairs dining room to complete the look.

And, since both Madame D and Gunpowder had great desserts, there's some sweet delights to come from the new menu. Namely rum soaked dough pillows with spiced cream cheese and berries 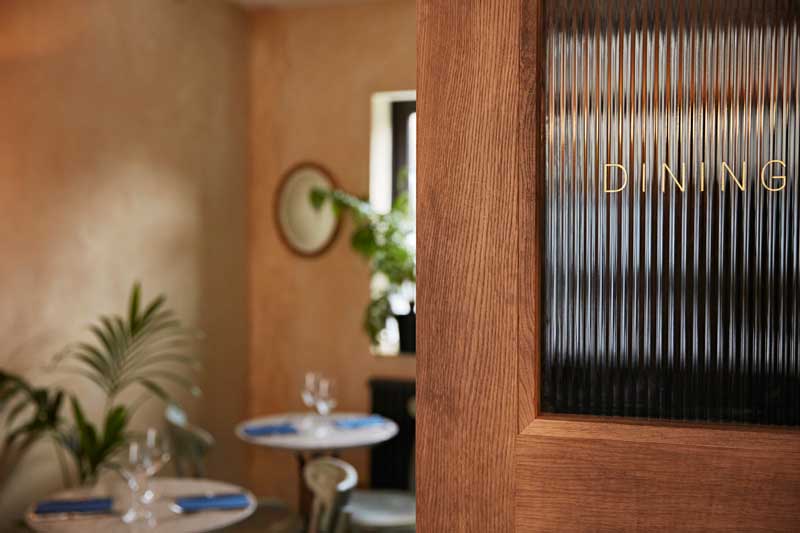 Hot Dinners caught up with Harneet for a quick chat about the new place:

In your restaurants so far, the cuisine has moved areas each time - what made you settle on south western and North western Indian cuisine?

Both Devina and my family trace their roots to the north western part of India and so the menu for Gul is us rediscovering our roots and understanding the cuisine of the region better. For Sepoy dishes we found inspiration from our trips to Chef Nirmal's villages. He grew up along the coast and the uses of spices is quite unique and different from what I grew up eating. It really got me interested in the culture and food of that area.

Why the decision to split the menu in two?

The styles are quite distinct but they work well together. We wanted to showcase that two different styles can work harmoniously together.

And how would you compare this restaurant to Gunpowder and Madame D?

They all have distinct styles and the food is very different. We have small plates but some really large sharing plates as well such as the kid goat raan (whole) (shared between 2-3 people). For the first time we will do reservation-only for the dining room and walk-ins only for counter dining at the bar. What is common though is our ethos of striving to be sustainable and source as locally as possible. 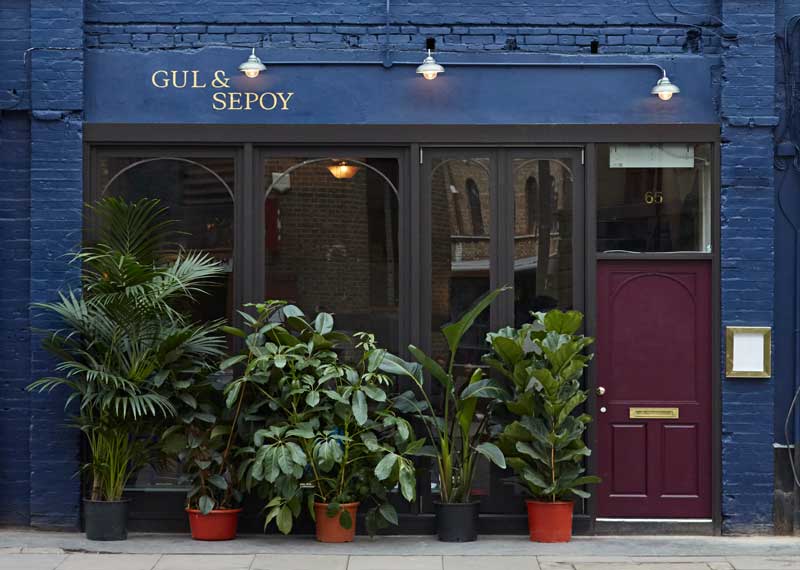 More about Gul and Sepoy

Where is it? 65 Commercial Street, London E1 6BD