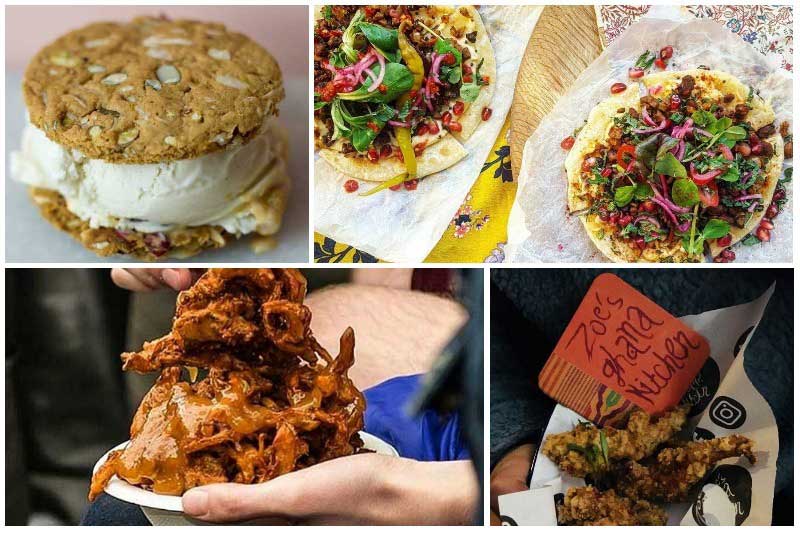 Deptford's foodie credentials are being further boosted by a new food market launching next month. And it's having quite the launch party.

During the day, Grace will curate and host a series of talks. These are our kind of events as each talk will also feature a showcase of food and drink from Deptford Market Yard’s food arches.

To give you a flavour of what to expect, one such talk will be ‘A new chapter. Whose story is this anyway?’ Grace Dent, Zoe Adjonyoh and Mimi Aye discuss how at the highest levels of food and restaurant influence the power is still mainly in the hands of a very narrow group of people. Seated ticket holders will get food from Mama’s Jerk & Costa del Deptford cocktail from Little Nan’s.

New traders at the market in Deptford Market Yard are as follows:

KraPow LDN
You should try their...'Moo Ping' - pork marinated in a variety of Thai flavours and cooked to get the perfect combination of char and caramelisation

Where is it? Deptford Market Yard, SE8 4BX

Find out more: But tickets for Deptford Bites Lives online