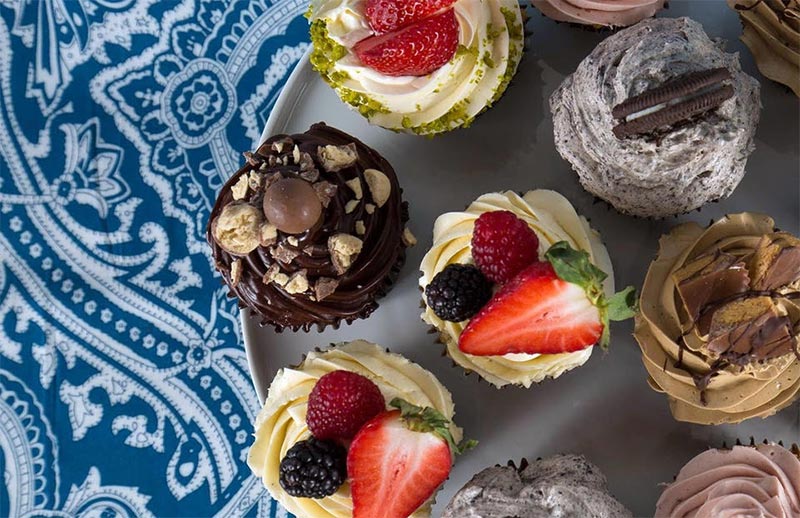 The next stall to pop up in Old Street Station’s busy concourse will be Butterscotch, a new bakery serving American layer cakes, cookies and more, run by Bea Vo, formerly of Bea’s of Bloomsbury.

It’ll be the bakery’s first debut in London ahead of its official opening in White City where it’ll find a more permanent home in Autumn later this year, with pies, cobblers, quick breads and muffins and more on offer that’ll show off Bea’s love of hearty American baking.

For now though, fans after a sugary fix can head to Old Street to try her seasonal elderflower, strawberry and mascarpone cupcakes, a Pimm’s cupcake, sea salt caramel cheesecake brownies, and vegan and gluten-free cakes.