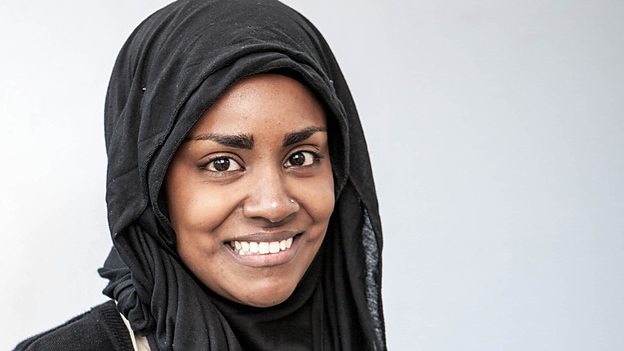 So there's an impressive array of food talent coming to London pre-Christmas to take part in the Foodies Festival Christmas at Truman Brewery. But we suspect that the person everyone will want to have a selfie taken with is Great British Bake Off winner Nadiya Jamir Hussain who has just joined the line-up.

"I will be baking some of my favourite festive bakes," says Nadiya, admitting she's looking forward to meeting her London fans at the show, of which there are many.

Other chefs taking part in the show include:

We might have to head down to the show's Artisan Christmas Market where 150 producers are going to be selling everything from locally produced cheeses to cakes and puddings - handy for pre-Christmas shopping.