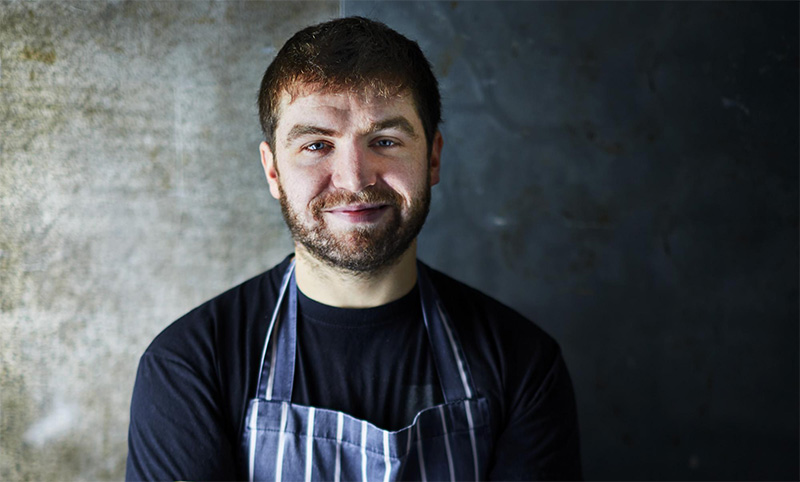 In a nutshell: Fulham Broadway's old ticket hall turns into a palace of food and drink

Summing it all up: The first of a series of next-level market halls for London kicks off in Fulham, transforming the tube station's old Edwardian ticket hall with a series of kitchens, shops and eating and drinking spaces.

Early this year we revealed the plans by former property investor Andy Lewis-Pratt and Simon Anderson, the restaurateur behind London’s Pitt Cue Co to open a series of next-level food halls in London. Now we can bring you details of what to expect from the first of six they have planned, which is opening up in the entrance hall of the Edwardian Underground station at Fulham Broadway.

"We're very excited to bring the Fulham Broadway ticket hall back to life," says Simon, "and think we've created something new and unique for Fulham and London. We've studied the local area and pulled together a varied roster of traders, from local favourites to street food stars, that we hope will please everyone. All of this under one roof alongside a bar selling the best British craft beers and spirits, open seven days a week for breakfast, lunch and dinner.”

There'll be nine kitchens in total, a deli, coffee shop and bar and a large communal dining area for over 180 people. And so far, here's what we know is going to be there. 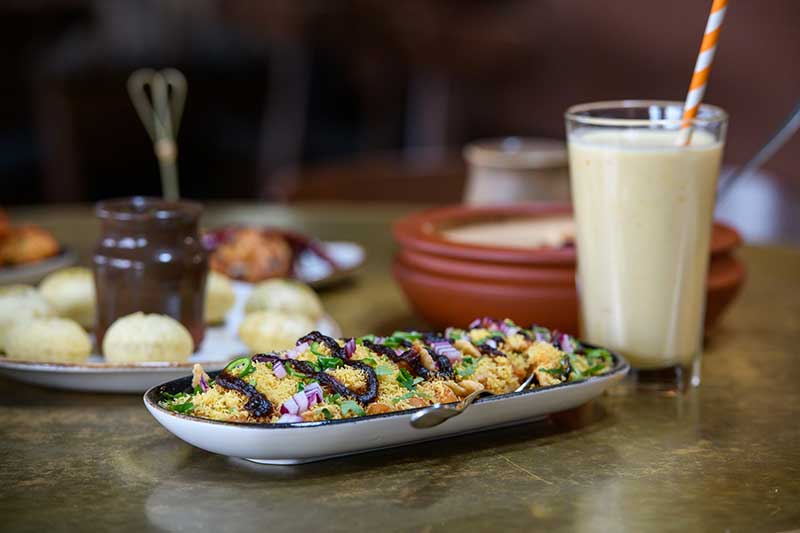 Calcutta Canteen will be the new place from the hugely popular chef Asma Khan whose Carnaby restaurant Darjeeling Express has been packing them in since it opened last year. This new spot will see her focus on Calcutta street food - so expect dishes like kati rolls and puchk as well as chaat and phulki lentil fritters. On the drinks front, the team will make up masala chai, mango lassi and salted cumin lassis for diners. 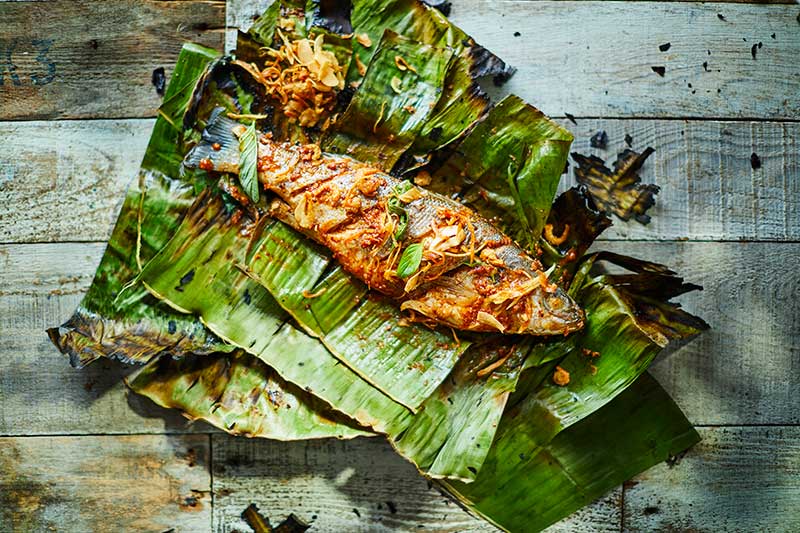 We're not alone in loving Farang - and since Seb ‘Sebby’ Holmes (pictured above), the ex-Head Chef of Smoking Goat and Begging Bowl, teamed up with Dan Turner to bring their long-term pop-up to Highbury (which is now going permanent) we've been wondering what else he has planned. Now we know. Thima will marry some of Seb’s most popular dishes from his North London restaurant with some newer dishes, designed especially for Fulham.

New dishes look to be Massaman curry of whole confit duck leg served with grilled peach, pineapple, peanuts and seasonal vegetables and Curried hand-dived grilled scallop with fresh green peppercorns and Thai sweet basil served in the shell. And - our favourite - Crying Tiger grilled beef served with Thai shallots, herbs and smokey chilli and lime dressing which they handily explain is "not made with real Tigers". 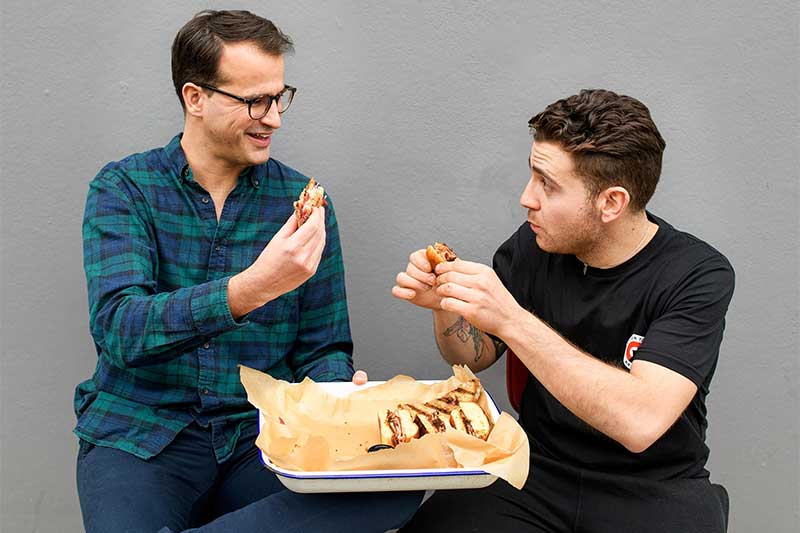 Situated just around the corner from the Fulham Market Hall, Claude’s Kitchen, Amuse Bouche and The Tommy Tucker are now bringing their latest addition - Claude’s Deli. They'll be championing British food with homemade bread and pastries, boards of cheeses and charcuterie on offer as well as loads of seasonal fruit and vegetables. Serving up an all-day menu which you can eat in or take away, expect breakfast and salad bowls, tartines, full-to-the-brim sandwiches and hearty soups. 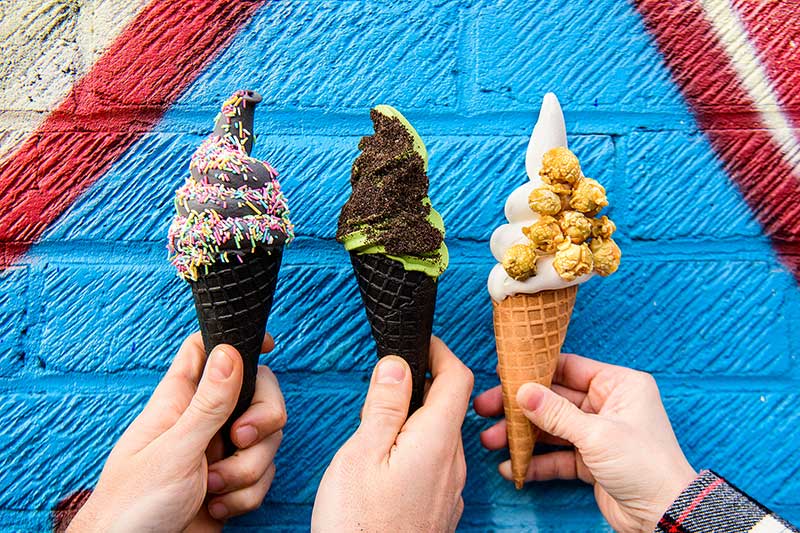 Inspired by Asia’s soft-serve ice cream parlours, Soft Serve Society has been creating an Insta storm since it first opened at Boxpark Shoreditch. They'll be serving up their signature charcoal coconut soft serve along with rotating weekly specials and bubble tea, shakes and sundaes. 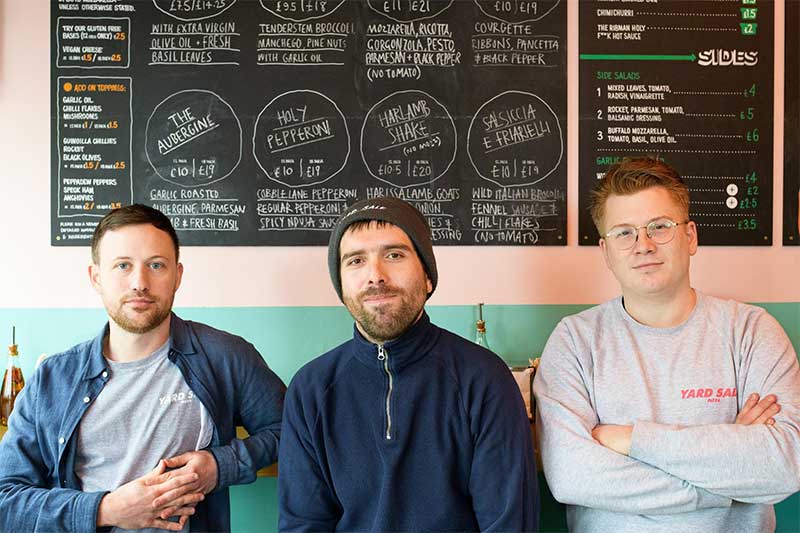 From their humble beginnings in a Clapton backyard, Yard Sale Pizza's opening at the Fulham Market Hall will be their first West London spot - they also have branches in Finsbury Park, Walthamstow and Leytonstone. Winners of the Best Cheap Eats at the OFM awards last year, we can't get enough of their salsiccia e friarielli pizza marrying wild broccoli with fennel sausage. 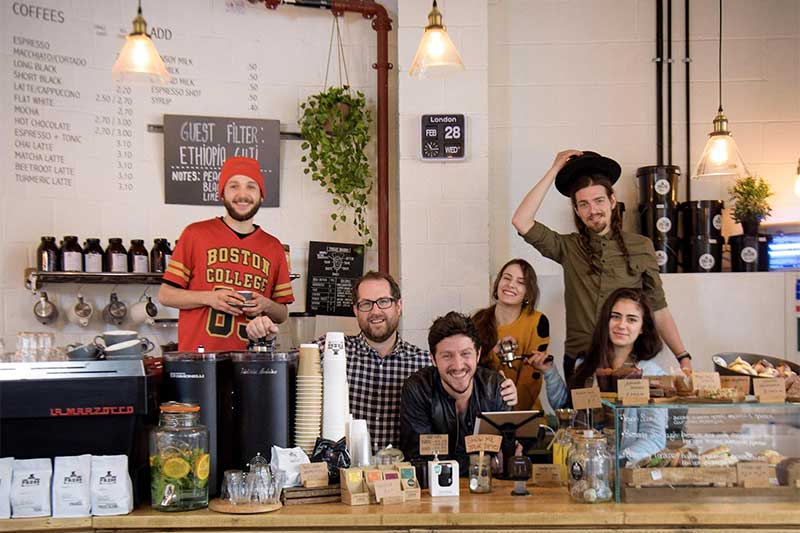 Founders Davide Pastorino and Andy Wells now have three coffee shops across the City and Chancery Lane where they source and roast high-quality beans from all over the world, serving them up alongside loose leaf teas, smoothies and soft drinks. 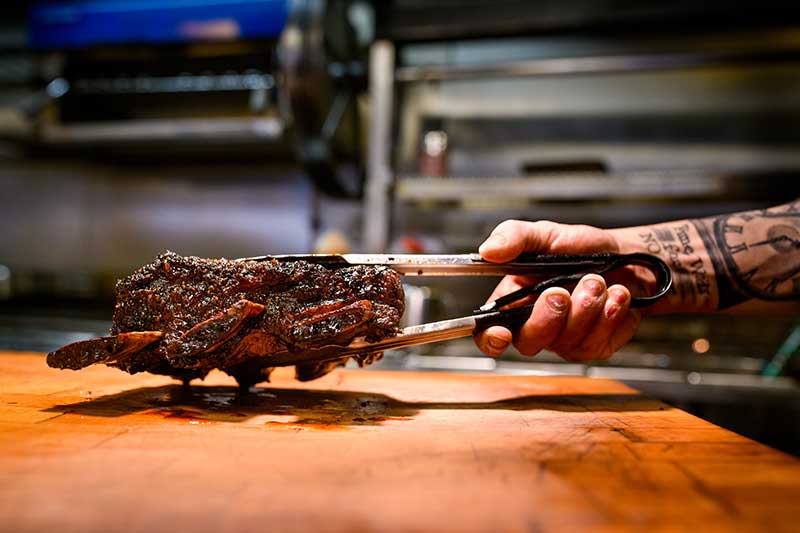 Husband and wife team Basit and Preeya launched their restaurant Hotbox in Spitalfields in 2014, off the back of a successful street food stand. Chef Lewis Spender uses a combination of kiln-dried Hickory and Oak in the rotisserie smoker to cook up dry rubbed meat low and slow. 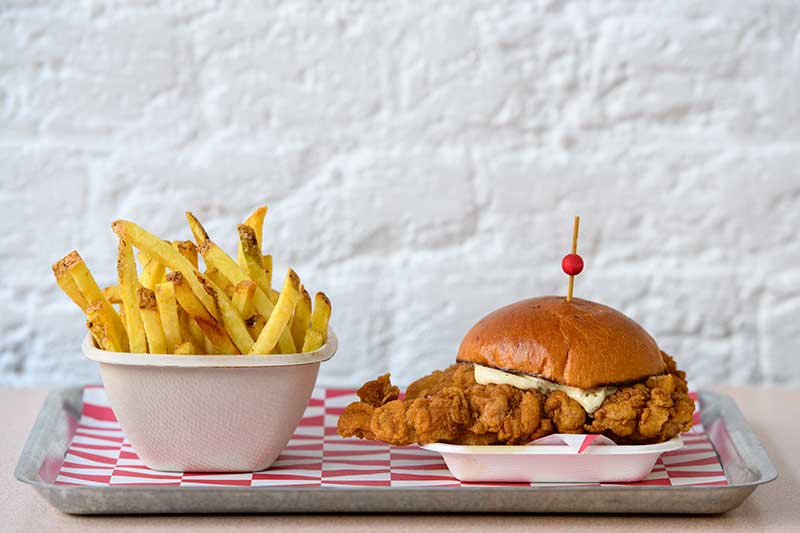 Ever since we encountered their fried chicken burgers at Taste of London we've loved what these guys turn out. They have a standalone restaurant in Shoreditch now, but will be bringing their fried buttermilk chicken sandwiches and award-winning wings to Fulham. 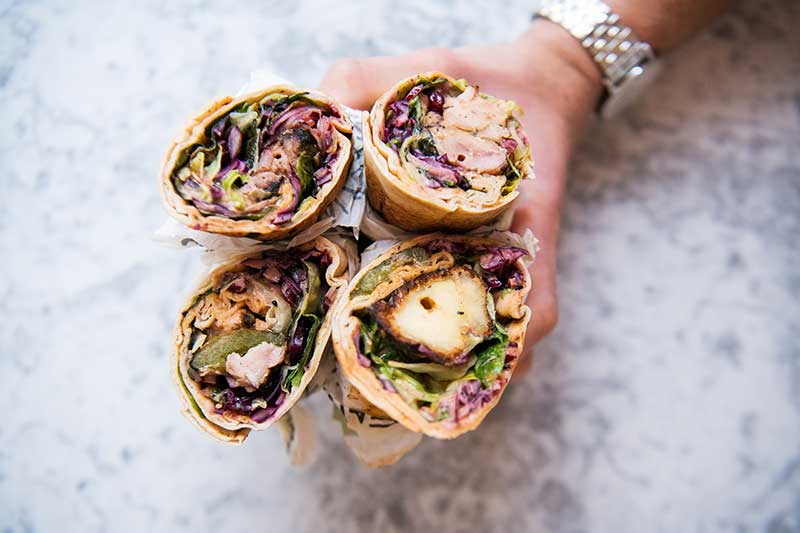 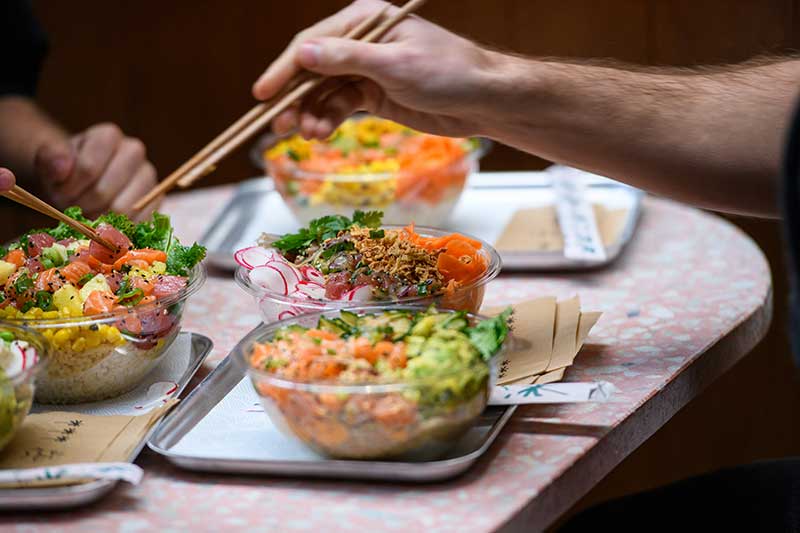 When does it open? May 2018. Opening hours: Monday to Sunday from 8 till late