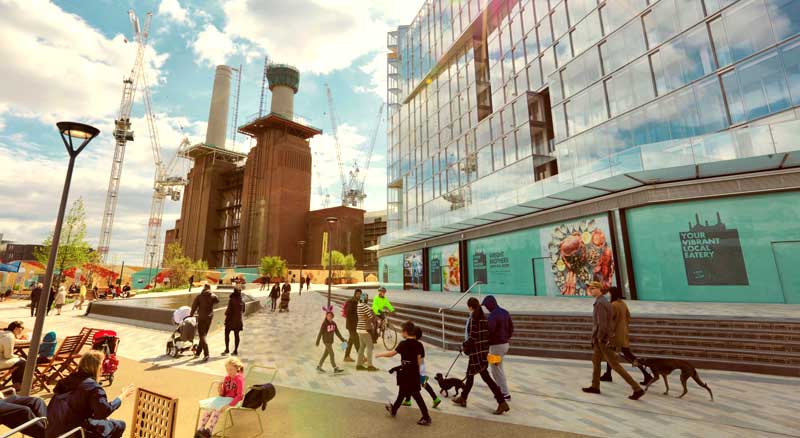 In a nutshell: Mazzei by the river

Summing it all up: Chef Francesco Mazzei plans his third restaurant for D&D with a riverside restaurant as part of the huge Battersea Power Station redevelopment

Francesco Mazzei is keeping himself pretty darned busy this year. Not only has he just launched the universally well-reviewed Radici for D&D in London, now he's announced plans for his third restaurant with the company.

Fiume will be a modern Italian restaurant at Battersea Power Station and is opening this summer. Mazzei will be the restaurant's Chef Patron but in the kitchen day to day will be Head Chef, Francesco Chiarelli who has worked with Mazzei since L'Anima.

News of the restaurant's opening makes the whole first phase of Battersea's redevelopment an even bigger deal. Fiume will be in the Circus West Village section, right on the river.

It'll be a big venture with room for 120 diners along with counter dining and a large al fresco terrace.

There are no details just yet of the dishes they're planning to serve up, but there is a wood fired oven involved.