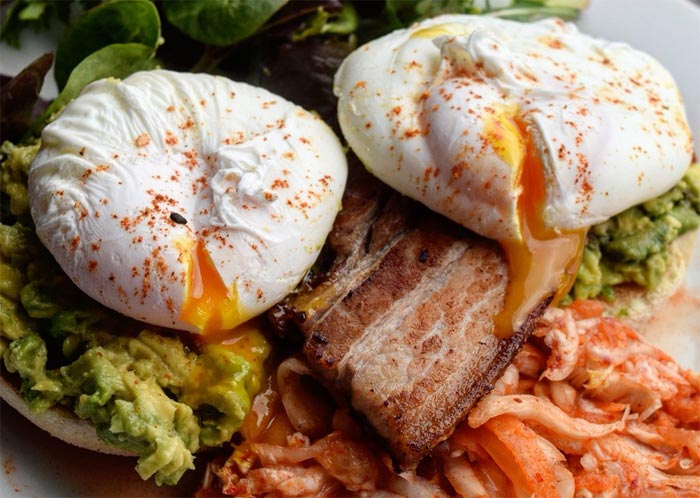 Updated - the residency has been extended to the end of March.

The King & Co in Clapham's latest residency is Fowl Mouths. They've been running pop-ups and supperclubs for their Japanese food - described as both "soulful" food and comfort food - and will be setting up shop in the pub for five weeks.

Plus they'll also have weekend brunches with the LOVELY sounding "Pork Belly Benedict with poached eggs and yuzu hollandaise" and an "Egg and Bacon Bun with Tonkatsu brown sauce".

Fowl Mouths will be at the King & Co at 100 Clapham Park Road London SW4 7BZ until the end of March. For more follow them on Twitter @FowlMouthsFood and @thekingandco.