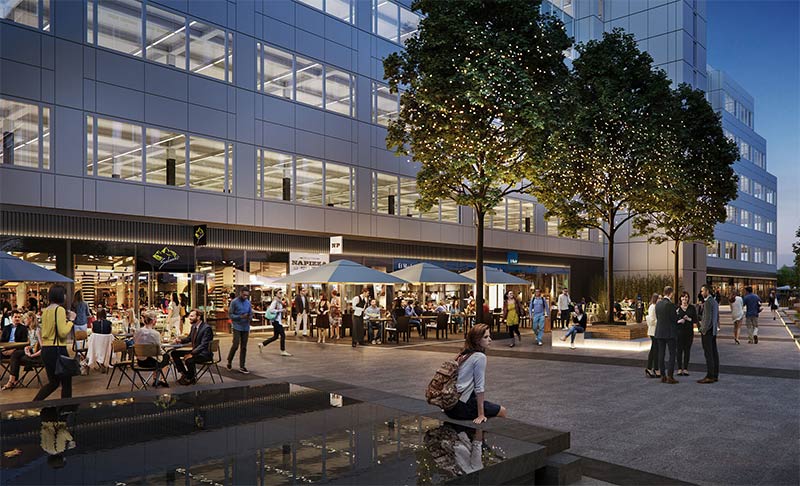 West London's freshly regenerated White City Place is hard at work turning itself into something of a foodie hotspot for its workers, having just announced not one but four new restaurants.

Most importantly, that means that after several months of teasing (including an Old Street pop-up) Butterscotch will *finally* be opening the doors of their new, permanent home. Led by Bea Vo, formerly of Bea's of Bloomsbury, the new bakery will be dishing up coffee, and breakfasts USA-style. We've also been promised hearty bakes that showcase Bea's love of all things American, like cheesecakes, peanut butter brownies, white chocolate blondies, fruity marshmallows and cupcakes.

Those looking for something a touch more substantial can also visit Pizza Street, a NYC-style pizzeria that Time Out reckon have "nailed it". They'll be serving up pepperoni, margarita and more in various permutations from by the slice to extra large pizza pie, plus BBQ chicken and thick shakes.

Italian cafe and snack bar chain Coco di Mama will also be setting up, plus The Athenian who'll be serving souvlaki and other Greek cuisine created by a pair of Londoners with Greek and Cypriot roots.