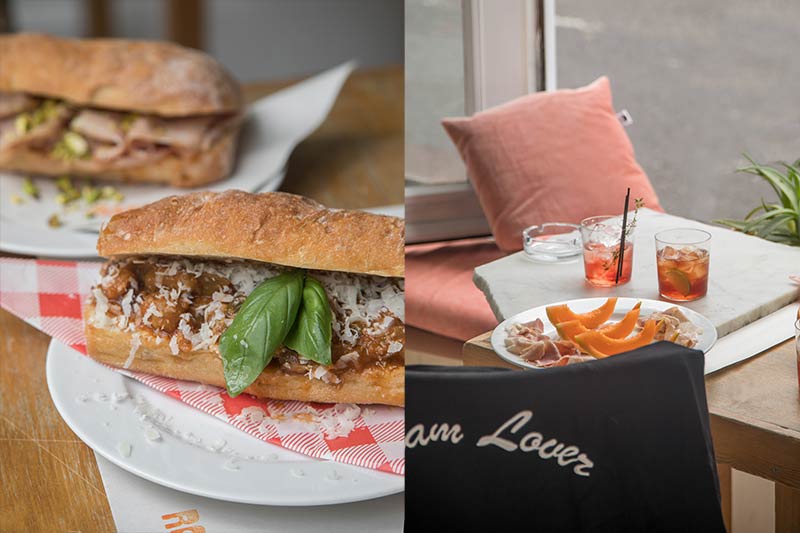 If you're yet to head out to Forza Win in Peckham, they've also gone a bit central London for the summer. They've just opened Ragazzi, a panini bar in Mayfair.

It's a change from the original Forza Win as there won't actually be any cooking involved (the former kitchen has been completely removed). Instead, they'll be a panini, cocktail and wine bar. And as it's just off Oxford Street it'll be a very handy respite from the summer crush there. We'll have more details of those paninis soon, but it's open now so you can get down there and try for yourselves.