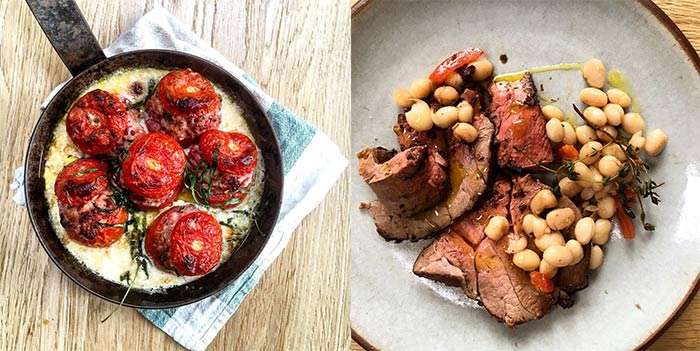 A protégé of Stevie Parle is promising to bring a taste of the Mediterranean to Old Street this summer. Sardine - a name which had originally been linked to Parle's last restaurant - is opening in an annexe next to the Parasol art gallery.

Here's what we know about it:

It'll be open all day - from breakfast through to supper

The meat and fish will be from the UK - but expect other ingredients (and inspiration) to come from Sardinia, Corsica, southern Italy and even North Africa.

There are two standout meat dishes they're planning - leg of lamb à la ficelle, with white beans and anchovy cooked slowly over a fire and whole rabbit to share.

Other dishes we've been told to expect include:

Sardine's Head Chef Alex Jackson used to be Head Chef at Rotorino - he also worked at The Dock Kitchen - and spent time with Mons Cheesemongers too. Stevie Parle will act as mentor

Sardine at Parasol opens in June 2016 at 15 Micawber Street, London N1 7TB. Keep up with their news on Twitter @sardinelondon