Food fun in London over the August bank holiday weekend 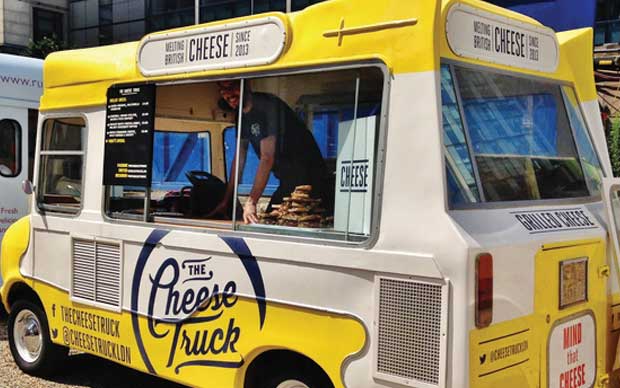 Should you be planning on staying in London this weekend - here are some food and drink shenanigans to keep you busy over the coming days...

28-30th August: The Plough on Homerton High St is celebrating its second birthday with a series of live music events and the launch of a weekend brunch menu.

29-31 August: BBC Good Food Festival is at Hampton Court for the bank hols with 100+ stalls and displays by the Michel Roux Jr. and Paul Hollywood. Tickets start at £17.50.

29-31 August: Meantime Brewery are having a bit of a bash at the Greenwich Peninsula with over 40 guest breweries and a whole heap of street food. Tickets are £20.

30 August: Head to Paradise Garage for Disco Brunch. Tickets to the brunch are now sold out - but there's disco to be had for anyone rocking up after 5pm.

30 August: Over in West London, rooftop spot Storeys is putting on a Notting Hill inspired festivities with DJs, street food and Carnival Coladas.

30-31 August: Head to The Water Poet in Spitalfields for their bank holiday cider festival - from 12pm both days featuring a steel band, many, many ciders and a hog roast.

30 August-31 August: Mission are putting on a bank holiday BBQ from 12pm on both Sunday and Monday. This will be well worth going to.

Until 2 September: In Stratford, Orangina have turned an East London rooftop into an approximation of the Riviera called Boulers. Expect Orangina cocktails and 'cue cooked by Hawksmoor Knightsbridge chef Richard Sandiford for his streetfood spot Flamin Liberty.

Homeslice have just opened their new restaurant in Fitzrovia with 50% off food today and tomorrow.

And it's the last day of new Italian restaurant Vico (from the folk behind Gelupo and Bocca di Lupo)'s soft launch with 50% off food too.

And Selfridges have just reopened their salt beef spot The Brass Rail today after a major makeover.