Festive Vegan Deli pops up at Camden Market for Christmas 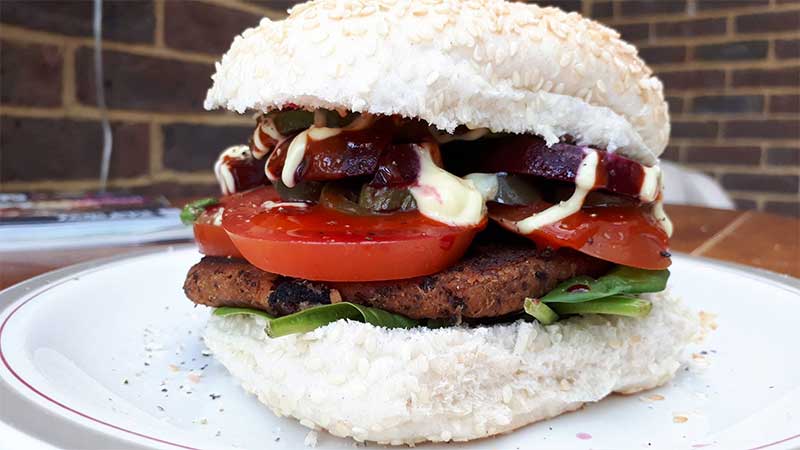 Looking for presents for the non-meateater in your life or something vegan for the Christmas feast? Well there's a vegan pop-up heading to Camden Market over December that should be just the ticket.

As Sean explains: "Festive Vegan Deli is not only a dream come true for vegan foodies, it is also a rare opportunity for anyone curious about plant-based cuisine to find some of the UK’s finest producers in one location."

What: The Festive Vegan Deli

When: three consecutive Thursday​s throughout December, launching on the 7th (​and open 14​ and 21) leading up to