Farzi Cafe is bringing its experimental Indian food to London 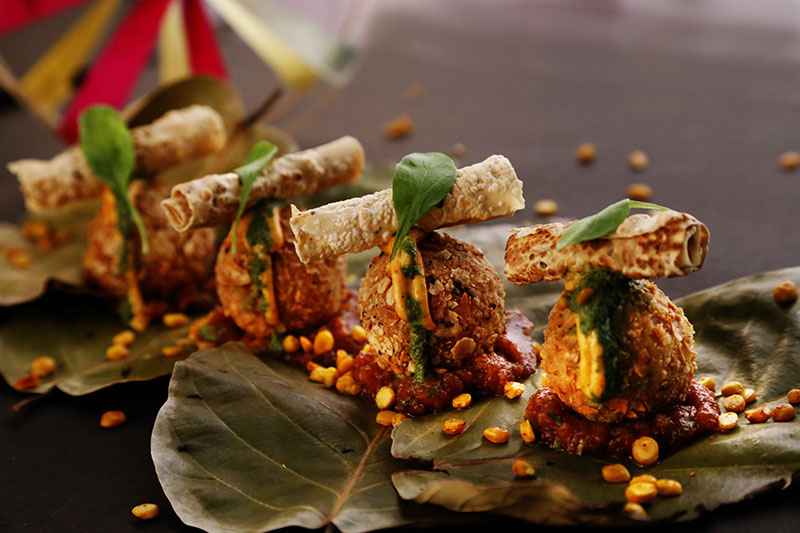 In a nutshell: Experimental Indian restaurant comes to London

Summing it all up: Fancy a deconstructed shepherd's pie or a masala scotch egg? Then the London outpost of Farzi Cafe is for you. They're already big in India and now the restaurant with its experimental Indian cooking is coming to London.

Farzi Cafe has already been a big success story before it lands in London this Summer. Originally opening near New Delhi, there are now nine of them across Indian and in Dubai. As for what kind of restaurant it is, they're billing themselves as “a sensory adventure of the traditional fused with the futuristic”. Getting our translators out, this essentially means a more modern and experimental twist on traditional Indian cuisine (expect the odd molecular gastronomy touch).

And we can also expect Masala Scotch Eggs and Pav Bhaji Fondu, and for that experimental touch to appear in the cocktails too.

Where is it? 8 Haymarket, London SW1Y 4BP