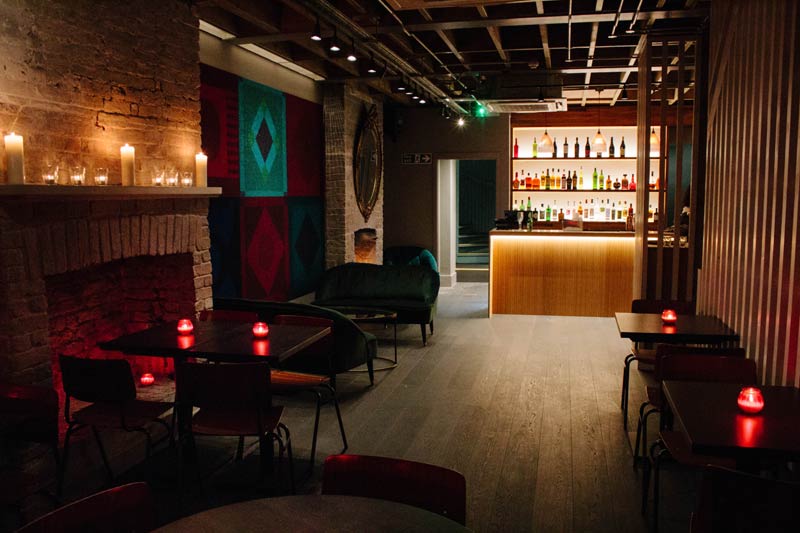 In a nutshell: Grilled meat, fish and veggie food

Summing it all up: In the 80’s, Alex Giri opened West London’s Canal Brasserie. Now, 30 years later, she’s back with her son Oscar in tow to bring flexitarian food to Notting Hill’s Kensington Park Road, with a separate cocktail bar featuring sharing plates.

Their self-dubbed flexitarian menu aims to cater for groups where “one person will want a steak but someone else will be vegetarian.”

The venture is headed up by Alex Giri and her son Oscar Harris. Those who’ve been familiar with the West London dining scene for a while may recognise Alex’s name, as she’s one half of the husband-wife team that opened Canal Brassiere all the way back in the 80s. “It was touch and go back then, which would be first, the restaurant opening or my son Oscar arriving. I’m incredibly proud, 30 years later to be going into business with him,” she said.

The restaurant is spread over two floors, with the main action happening on the ground floor. Head downstairs, however, and you'll find a subterranean bar with sharing plates to nibble alongside your cocktails. We'll have more news about the menu soon.

More about 184 Green and Grill